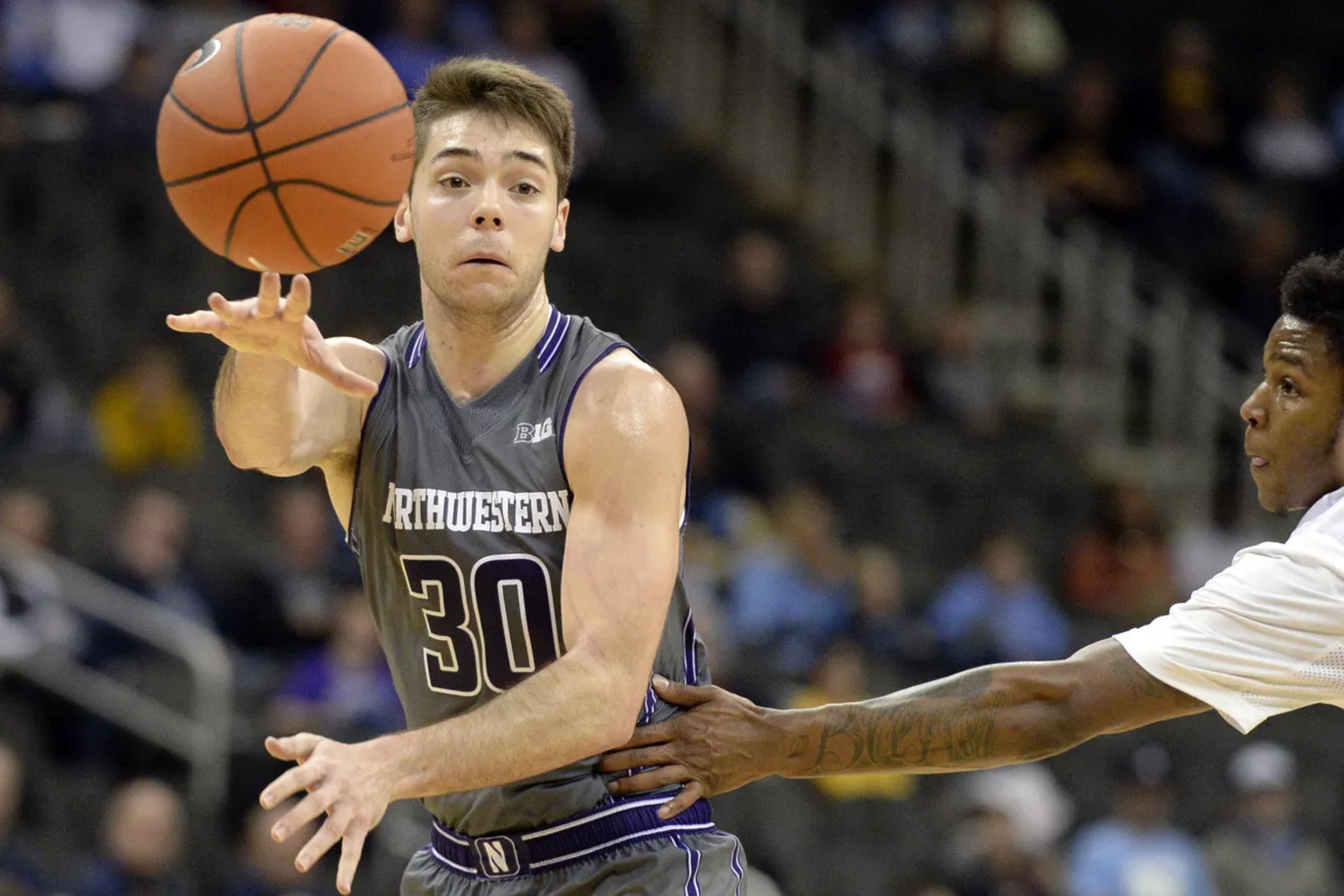 Saturday afternoon at Welsh-Ryan Arena seemed like a flashback to Northwestern’s weak non-conference schedule earlier this season: three after three dropped for the Wildcats, and the opponent was run out of the building by halftime.

Northwestern (18-11, 6-10) hit a season-high 17 three-pointers and recorded a program-record 33 assists on 37 baskets en route to a 98-59 throttling of the Scarlet Knights on Saturday. The win was the Wildcats’ first since Feb. 13 against Illinois, while Rutgers has now dropped 16 straight.

“This was a feel good day for us,” head coach Chris Collins said. “Something we needed. I thought our energy, especially defensively, was great.”

Tre Demps led the Wildcats with 24 points, hitting six of his eight three-point attempts while also grabbing eight rebounds. The senior guard outscored all of the Scarlet Knights for much of the first half.

“There’s a sense of urgency that just comes naturally when you realize the games are winding down,” Demps said. “You don’t want any regrets, so you just try to leave it all out there on the court.”

It was a balanced offensive effort for Northwestern. Alex Olah had 14 points and 10 rebounds, Aaron Falzon scored 12 and Scottie Lindsey added 10 off the bench. Nathan Taphorn had a season-high 13 points in his first action since Feb. 4. Every Wildcat player scored except freshman walk-on Charlie Hall, who entered in the game’s final minutes.

Rutgers (6-23, 0-16) hasn’t won a game since Dec. 28 against UMass-Lowell. Leading scorer Corey Sanders sat out, still finishing a two-week suspension for violating team rules. Freshman Jonathan Laurent led the team with 17 points and Omari Grier added 11 off the bench, but offense was hard to come by for the Scarlet Knights. Rutgers shot only 34 percent from the field and was out-rebounded 45-25.

“I just wanted to get some energy in the building,” Collins said. “I thought we forced a couple turnovers and our defense in the first half was really good. And I think that led to great offense.”

Bryant McIntosh had only six points but also a career-high 13 assists. He came one assist shy of tying Patrick Baldwin’s program record for most assists in a game. McIntosh said he was actively trying to hit the mark in the second half in front of Baldwin, who is now an assistant coach for Northwestern.

“That was my goal coming out in the second half,” McIntosh said with a smile. “I passed up some open shots, but I had my eyes set on something.”

Collins said that he talked about the Big Ten standings with the team earlier this week as the season winds down. Northwestern plays at Penn State and finishes against Nebraska next week, two teams that the ‘Cats can leapfrog in the standings with a couple of wins.

“We don’t want to play on the first day [of the Big Ten Tournament by finishing 11th],” Demps said. “We get to play [both Penn State and Nebraska]. It’s an incredible opportunity… There’s still a lot to play for.”