Posted on March 10, 2016 by Austin Miller Leave a comment 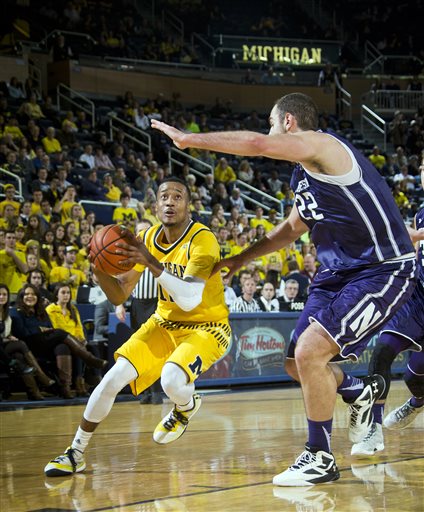 Northwestern and Michigan have a history of exciting basketball games. Last year, the Tre Demps game happened. 4 of the last 9 between the two teams needed overtime to be decided. On Thursday, it was no different, with the teams fighting out an overtime battle to open their respective Big Ten Tournaments in Indianapolis. Needing a win or two to secure an NIT berth, Northwestern fell just short in overtime on Thursday afternoon against Michigan, leaving their postseason fate up in the air heading into Sunday. Here’re our post-game thoughts: