Posted on March 13, 2016 by Austin Miller Leave a comment 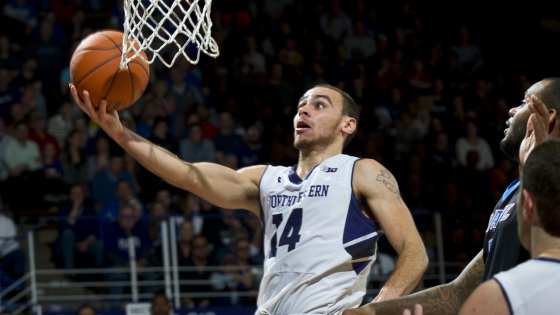 Following their 20-13 regular season, Northwestern’s men’s basketball team’s postseason fate was up in the air. Now, after the official release of the NIT bracket, there are even more questions. Northwestern was not among the 32-team NIT field, announced Wednesday night on ESPNU.

Despite possessing other postseason options, including the CBI and the brand-new Vegas 16, Northwestern has elected to not take part in any other postseason tournament, according to a tweet sent by the official team account:

Northwestern was not selected to participate in the NIT and has elected not to take part in any other postseason tournament.