Why Northwestern Should Have Taken a Postseason Berth 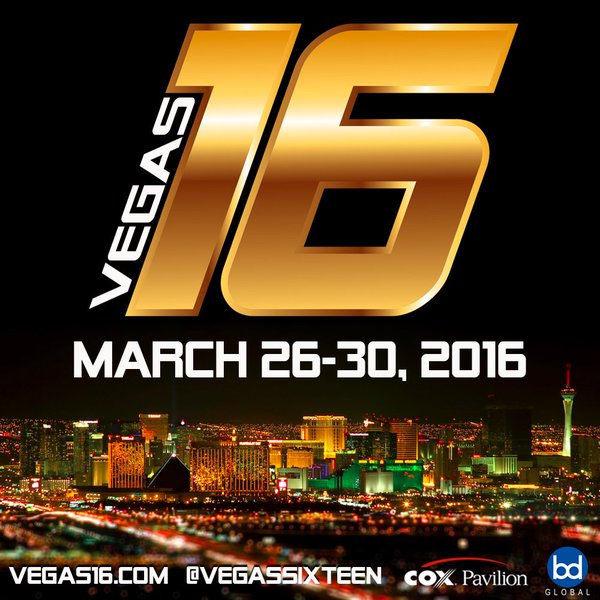 Northwestern Men’s Basketball said no to the Vegas 16. Austin Miller thinks they should have said yes.

After Northwestern went yet another year without making not just the NCAA Tournament but also the NIT, the Wildcats elected to forgo any postseason appearance in either the newly-created Vegas 16 or slightly more established CBI. The catch with both of these tournaments is that they are “pay-to-play,” meaning that Northwestern would have had to pay a fee to play in either tournament. Various reports have established that the Vegas 16 sought a fee of $50,000, while the CBI fee appears to be much higher, and increases by round.

While there are no doubt reasons for declining the invitation, the least of which is that the tournament largely takes place during the University’s Spring Break, it would have been in Northwestern’s best interest to accept a bid to the Vegas 16.

While paying a $50,000 fee to play in a tournament that is, at-best, third-rate, isn’t exactly appealing, the Wildcats would have benefitted from extending their season, getting more reps, and potentially playing other power conference teams in a tournament setting.

In three seasons in charge of Northwestern, Chris Collins has yet to make a major postseason tournament. There are a lot of reasons for that. Collins inherited players that were recruited to play in a system that is vastly different from that which he wants to play, and has experienced a decent amount of roster turnover. This season, part of the team’s inability to qualify for the postseason can be blamed on a non-conference schedule that is below-average at best, tournament chance-sinking at worst. While the Vegas 16 isn’t exactly a tournament you hang a banner over, it is a tournament that would signify progress for this Northwestern squad, especially given the fact that the team’s 20 wins feel tainted by a poor non-conference schedule.

If anyone tries to tell you that Northwestern should be “above” such tournaments as the Vegas 16, they’re wrong. As far as power conference teams are concerned, Northwestern is pretty much at the bottom of the barrel in terms of status and prestige, and that’s okay! Northwestern doesn’t have to be a high prestige team to make the NCAA Tournament, they just have to be a good team, and playing in the Vegas 16 would have made them a better team.

Not only would Northwestern have gotten more game experience, which rarely hurts, but the Wildcats would also have had until March 25th, 11 days from today, before playing their first game. That time period would have allowed for more practices, which also rarely hurt, as well as time to somewhat heal from any lingering bumps and/or bruises hanging around from the season.

Once Northwestern got to Las Vegas, the would have been participating in a bona fide postseason tournament. In order to win the Vegas 16, Northwestern would have had to win 5 games in either 5 or 6 days, no easy task. As well, the Wildcats would have presumably had to defeat other power conference teams, teams that are not exactly world-beaters, but not exactly Rutgers and Minnesota either. The experience of playing in a tournament setting would have been beneficial for returning players, as well as for Chris Collins and his staff. It would have allowed them to practice preparing and installing a game plan in a tournament setting, which will come in handy during both the Big Ten Tournament and, when they make it, the NCAA Tournament.

At the end of the day, I get it. It’s not entirely appealing to pay $50,000 to play in a tournament that is no better than third-best in the country. However, Northwestern isn’t in the position to act as though they’re above a tournament that would have allowed them to play other power conference teams, as well as provided valuable tournament experience, for both coaches and players.

Everyone involved in the Northwestern program: coaches, players, fans, broadcasters, managers, everyone, has the same goal: to one day hear Northwestern’s name called on Selection Sunday. Playing in the Vegas 16 would have moved Northwestern one step closer to that goal. It’s a shame the ‘Cats didn’t say yes.