Softball Falls Against South Florida, Looks for a Fresh Start in Conference Play 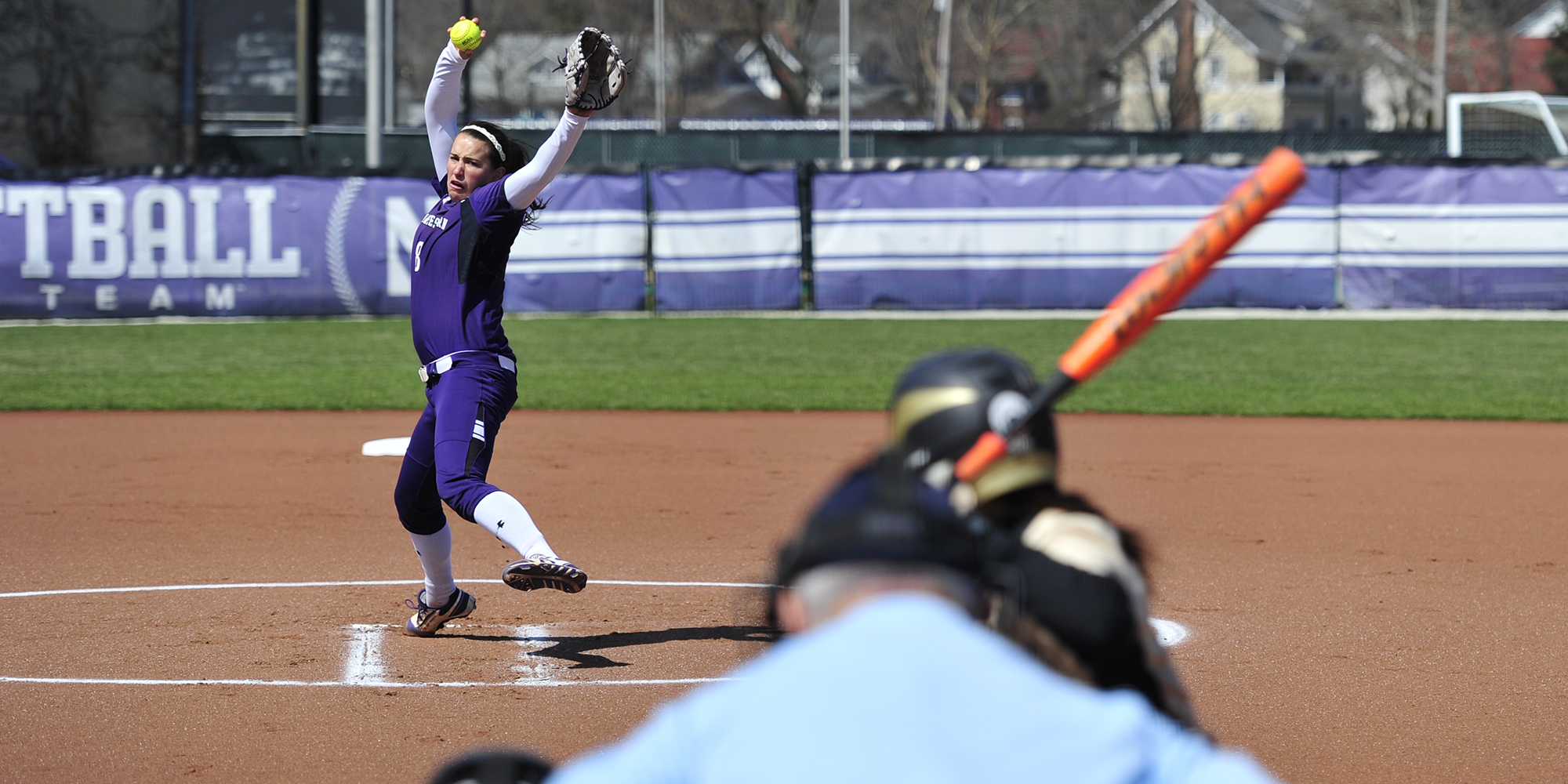 The Northwestern softball team lost its final game of a difficult non-conference schedule on Tuesday, falling 3-2 to South Florida. The Wildcats enter conference play at 9-16.

Freshman Morgan Nelson homered in the top of the 7th to tie the game at two, but South Florida came right back and won on a walk off double in the bottom of the 7th.

South Florida’s win extends their winning streak to 18 games, as this game marked yet another tough non-conference matchup for Northwestern. The ‘Cats faced seven ranked teams, and went 1-6 in those games. Luckily for them though, only two teams in the Big Ten (Michigan and Minnesota) are currently ranked in the top 25.

Letourneau was also a key contributor at the plate during non-conference play, hitting .310 with six home runs. Letourneau is the only Wildcat who both pitches and hits on a consistent basis.

Junior outfielder Krista Williams had two hits for the ‘Cats, continuing her strong start to the season. She also stole two bases, giving her nine for the year. That already surpasses her total of eight from last year.

Williams’s fellow outfielder Sabrina Rabin also stole a base on Tuesday, her 19th of the spring. The sophomore speedster was named to the All-Big Ten first team last season, and figures to be a staple at the top of the ‘Cats order during conference play.

Senior shortstop Andrea Filler also seems to have picked up right where she left off last year. After being named to last year’s All-Big Ten first team last year, Filler has hit .389 with six home runs so far this year, and her .833 slugging percentage is the third best in the Big Ten.

Senior pitcher Kristen Wood also got off to a good start for the Cats, appearing in 11 games and posting a 1.94 ERA. Both Wood and Letourneau will look to anchor the pitching staff, which has added two freshmen.

Northwestern will open their Big Ten schedule in Michigan for a three game series starting on March 25. The Wolverines (18-2) have a nine-game winning streak are currently the no. 2 ranked team in the country.

The Wolverines’ lineup is anchored by Sierra Romero and her 1.475 OPS (not a typo), but she isn’t the only dangerous hitter. Five other regular players have an OBP over .400.

On the mound they are equally good, if not better. All three pitchers, Sara Driesenga, Tera Blanco and Megan Betsa, have ERAs under 2.5, and their opponents are hitting .192 against them.

After the Michigan series, Northwestern’s schedule remains difficult, as their first homestand of the year is against no. 17 ranked Minnesota. Their next series against an unranked opponent won’t be until they face Iowa on April 8.