Posted on April 5, 2016 by Matt McHugh Leave a comment 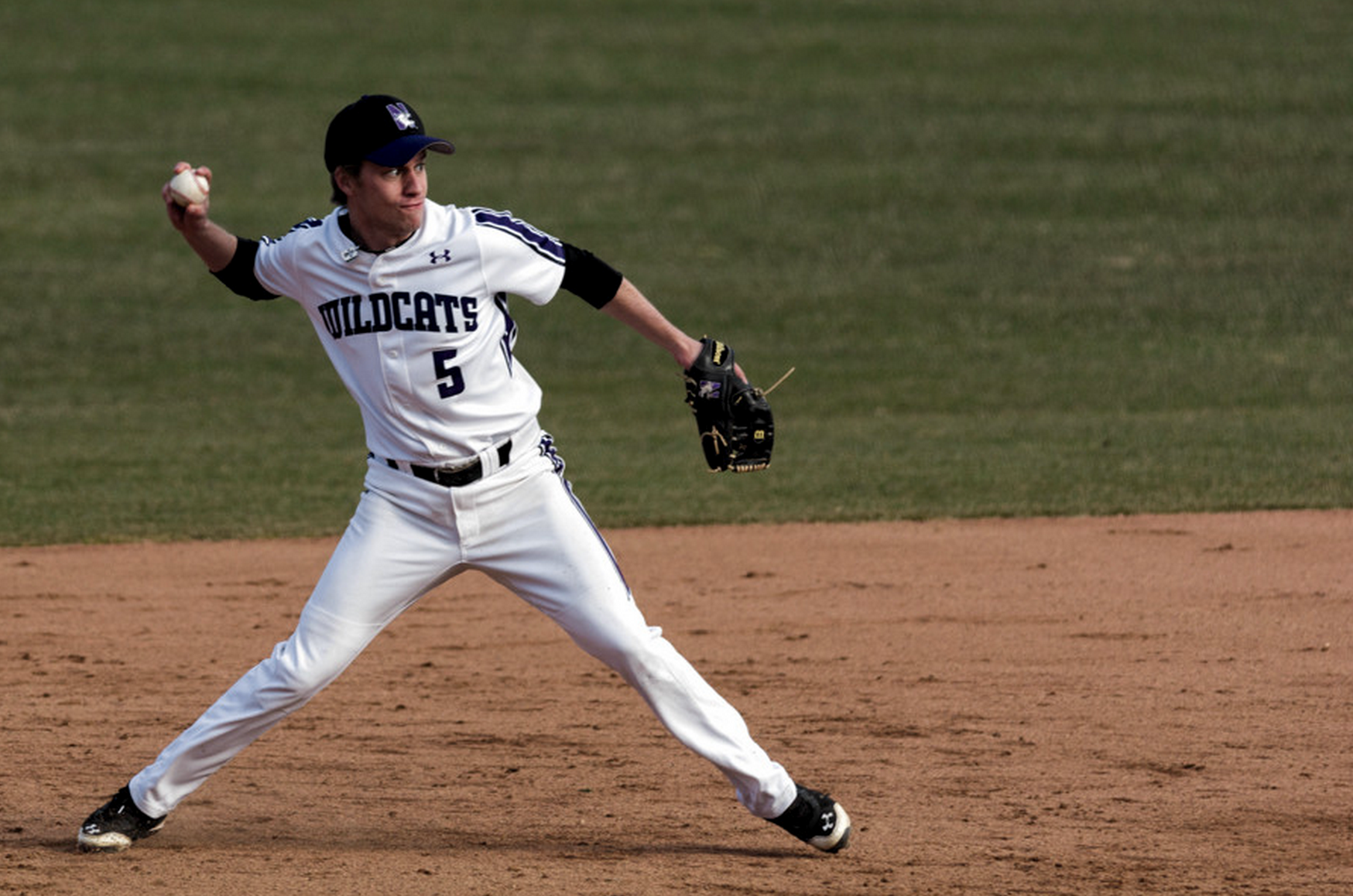 The Northwestern Wildcats (7-21, 1-5 Big Ten) will try to turn things around in their mid-week game against the University of Illinois-Chicago Flames, after getting swept in their weekend series against Michigan.

The UIC Flames (10-16, 3-2 Horizon) had struggles of their own against Michigan the weekend before, getting swept in a four games series in Ann Arbor. The Flames were outscored 30-10 in the series.

The ‘Cats and Flames last met on March 8 at the new Curtis Granderson Stadium at UIC, and the Flames won in an 11-2 rout. However, the Wildcats offense has looked more lively in their last few games, scoring 27 runs in their last four.

Pitching is still the primary source of concern for Northwestern, as they are still looking for a consistent, reliable starting pitcher. Sophomore lefty Richard Fordon got the start in the March 8 game, and gave up 7 runs in 2.1 innings. He currently has a 10.50 ERA on the season.

Freshman Danny Katz could potentially be a viable option for the ‘Cats on Tuesday. He did not pitch in the weekend series against Michigan, and his last appearance went well. Last Wednesday he pitched five innings in relief against Chicago State and gave up only two runs and three hits.

At the plate for the Wildcats, Jack Dunn hit a grand slam in Sunday’s game, his first of his collegiate career. The freshman shortstop has started every game for the ‘Cats, and his batting average is up to .306 on the season.

In the middle of the order, Matt Hopfner anchors the ‘Cats lineup. Although he only has one home run on the season, he has good gap-to-gap power and is slugging .510. His .375 batting average leads the team by a wide margin.

For UIC, Trevor Lane and Connor Ryan have been the most dominant on the mound. The duo has combined to strike out 59 batters while only giving up 10 earned runs in over 50 innings this year.

At the plate, the Flames have four batters hitting over .300 this year, one of which is Ricardo Ramirez. Ramirez leads the team with 30 RBI and 5 home runs, and has started all 26 games this year for the Flames.

Another leader at the plate for UIC is redshirt senior Conor Philbin. Philbin leads the team with a .387 batting average and has a 1.052 OPS in 16 games.

After this game, Northwestern will travel to Nebraska for their weekend series. They play UIC again at Curtis Granderson Field on May 4.

WNUR’s own Ari Ross and Matt McHugh will have the call, which can be heard live over 89.3 FM in Evanston and Chicago or online at wnursports.com. WNUR’s coverage starts at 2:45 pm followed by the first pitch at 3:00.