Way Back Wednesday: The Wildcats in 2002 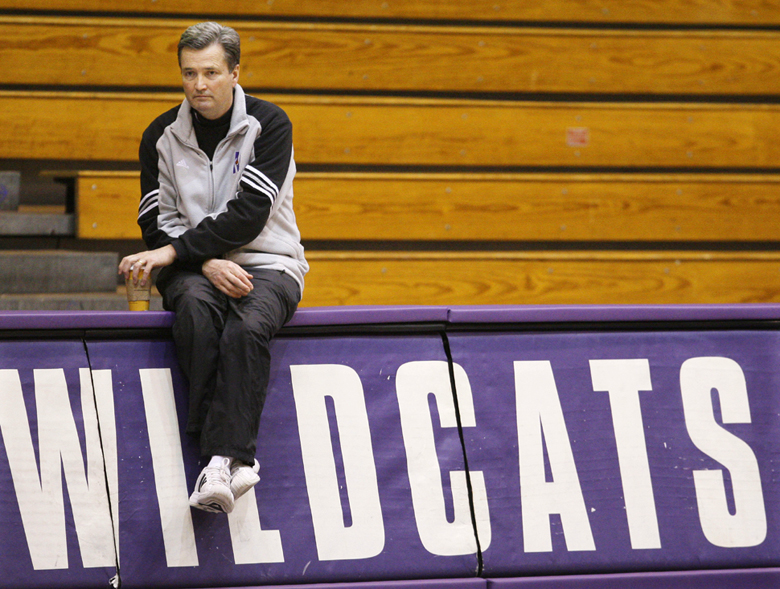 As rapper Pitbull, a.k.a “Mr. Worldwide,” once said: “To understand the future, we have to go back in time.”

Personally, I agree. Sometimes it’s nice to just take a step back and see how things have changed over time. And with Northwestern baseball, softball and lacrosse struggling this spring and football still a few months away, now seems like as good a time to do so as any.

This quarter I’ll be dusting off the cobwebs and taking a weekly look back into the (admittedly, not always pretty) Northwestern Sports history vault to see how far the ‘Cats have come. With Northwestern Lacrosse falling below .500 for the first time since 2002, I’ll take a closer look at what that year meant for the Wildcats.

As tough as 2016 has been for Northwestern, the ‘Cats are still an enormously talented team who has lost many of its close games. That’s a testament to Northwestern’s long, tremendous run as a dynasty, one that began over a decade ago.

2002 was significant for Northwestern Lacrosse; after starting as a club sport, lacrosse became a varsity program in 2002 and Amonte Hiller was tabbed as head coach. The Wildcats started that season 2-7 and finished 5-10, but their luck would improve. Northwestern finished with six NCAA Women’s Lacrosse Championships and only 10 combined losses between 2004 and 2011, as well as another title in 2012.

Before 2002, dominant lacrosse was an exclusively East Coast phenomenon. That changed dramatically in the following years, and continues to do so, thanks to Northwestern. As the ‘Cats are now finding out, teams from other regions of the country have already picked up their play.

Although 2001-02 was another postseason-less year, it was the arguably the highlight of an otherwise uninspiring period for Northwestern basketball in the early 00’s.

The season marked the second year with Bill Carmody at the helm. Carmody’s Princeton-style offense and zone defense would wasn’t always pretty to watch, but it worked well with the Wildcats’ personnel. Carmody left Northwestern as the second-winningest coach in program history.

There was also a decent amount of talent on the court in 2002 as well. Four off the program’s top-30 scorers in terms of career points were on the roster in 01-02, thos players being Vedran Vukusic, Jitim Young, Tavaras Hardy and Winston Blake.

The ‘Cats have certainly changed a lot on the football field as well. The late Randy Walker coached his fourth season in 2002, while current head coach Pat Fitzgerald was with the team as a linebackers coach.

On the field, 2002 was a forgettable year. The departures of star running back Damien Anderson along with other significant contributors on both sides of the ball were too much to overcome, and Northwestern finished the year 3-9 and 1-7 in the Big Ten.

Before that season took place, however, Northwestern’s departing players from 2001 had a strong showing in the 2002 NFL Draft. Three Wildcats were drafted in 2002, tied for the most Northwestern players taken in the same draft since 1985.

Linebackers Napoleon Harris and Kevin Bentley and wide receiver Sam Simmons (and surprisingly, not Anderson) were the Wildcats drafted in ‘02. Harris–who was a first round pick–when on to play seven years in the NFL who is not part of the Illinois State Senate.