Posted on April 9, 2016 by WNUR Sports Leave a comment 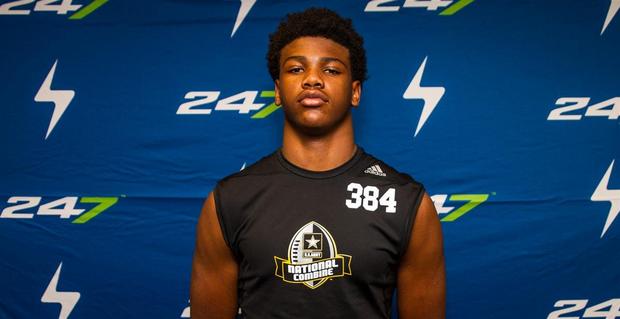 The latest addition to the class is Bryce Jackson, a safety out of Denton, Texas, who committed to the Wildcats on Wednesday. The playmaking safety is Northwestern’s ninth commit and the Wildcats’ fifth player from the state of Texas. He joins fellow Denton native, defensive lineman Earnest Brown, and should provide depth to a defensive backfield that is full of upperclassmen

On tape Jackson does not necessarily seem to have the same sideline-to-sideline range as Igwebuike, and often seems to make up for coverage mistakes with his above average athleticism. While he features at free safety for Guyer High School, Jackson could be a candidate to switch strong safety once he steps on campus in Evanston. 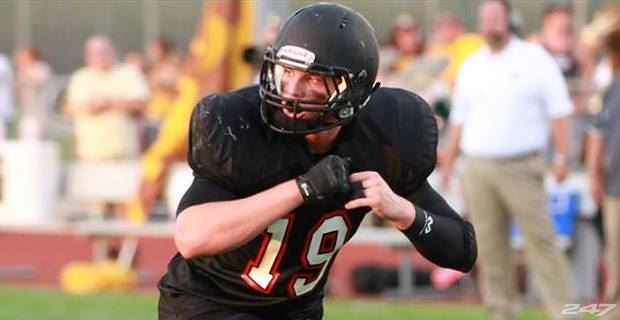 Northwestern’s other recent commit is athletic superback Trey Pugh out of Plain City, OH. The 6’5” superback is a recruiting win for Fitzgerald as he held offers from fellow Big Ten programs Michigan, Nebraska, Penn State, Indiana and Illinois.

Pugh gives the Wildcat the biggest target at superback they have had in some years, coming in at three inches taller than graduating senior Dan Vitale.

The Ohio native continues Fitzgerald’s run of attracting players from the Buckeye State. Pugh shows a good ability to meet the ball at its highest and use his frame to shield defenders from throws. He doubles as an outside linebacker for Alder High School and it shows in his play at tight end. He moves very in space for someone of his size and shows aggressiveness at the point of attack that should help him as a blocker.

While the Wildcats gained two commitments this week, they also had a recruit decommit. Superback Bryce Wolma went from one being one Wildcat to another, flipping his commitment to the University Arizona.

With these two commitments, Northwestern’s 2017 recruiting class is ranked by 247Sports.com as the No. 13 overall class, while they come in at No. 15 on Rivals.com’s 2017 class rankings.