Northwestern will visit Butler as part of 2016 Gavitt Games.

Posted on April 13, 2016 by Austin Miller Leave a comment 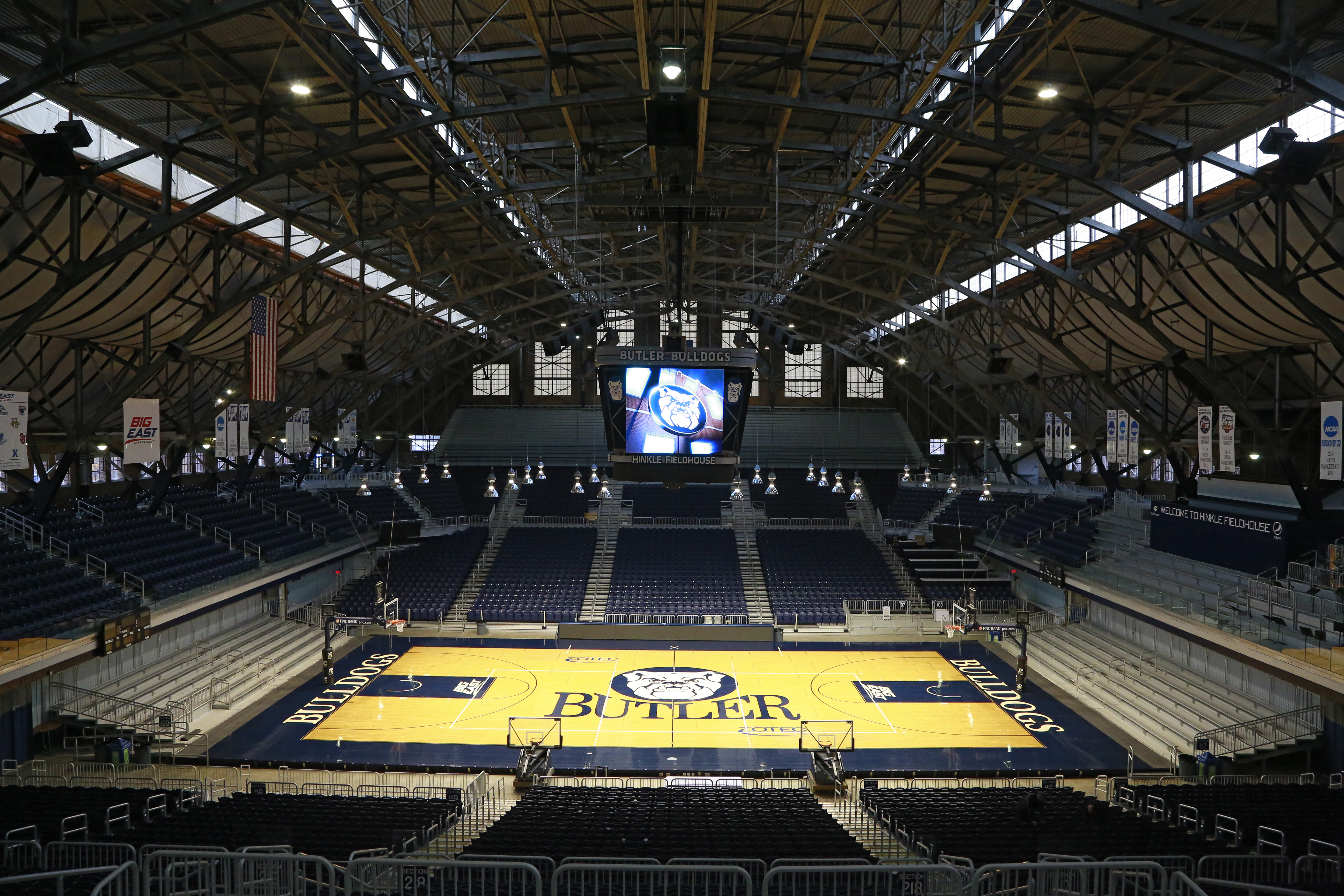 Northwestern will visit Butler as part of the 2016 Gavitt Tipoff Games according to CBS Sports’ Jon Rothstein:

Butler will host Northwestern as part of the 2016 Gavitt Games, sources told @CBSSports. Official date and time is TBD.

This will be Northwestern’s first appearance in the Gavitt Tipoff Games, an 8 game series played between schools from the  Big Ten and Big East.  The two conferences split the inaugural series 4-4 last season.

Northwestern and Butler last played in December of 2014, with the Bulldogs winning 65-56 at Hinkle Fieldhouse in Indianapolis.