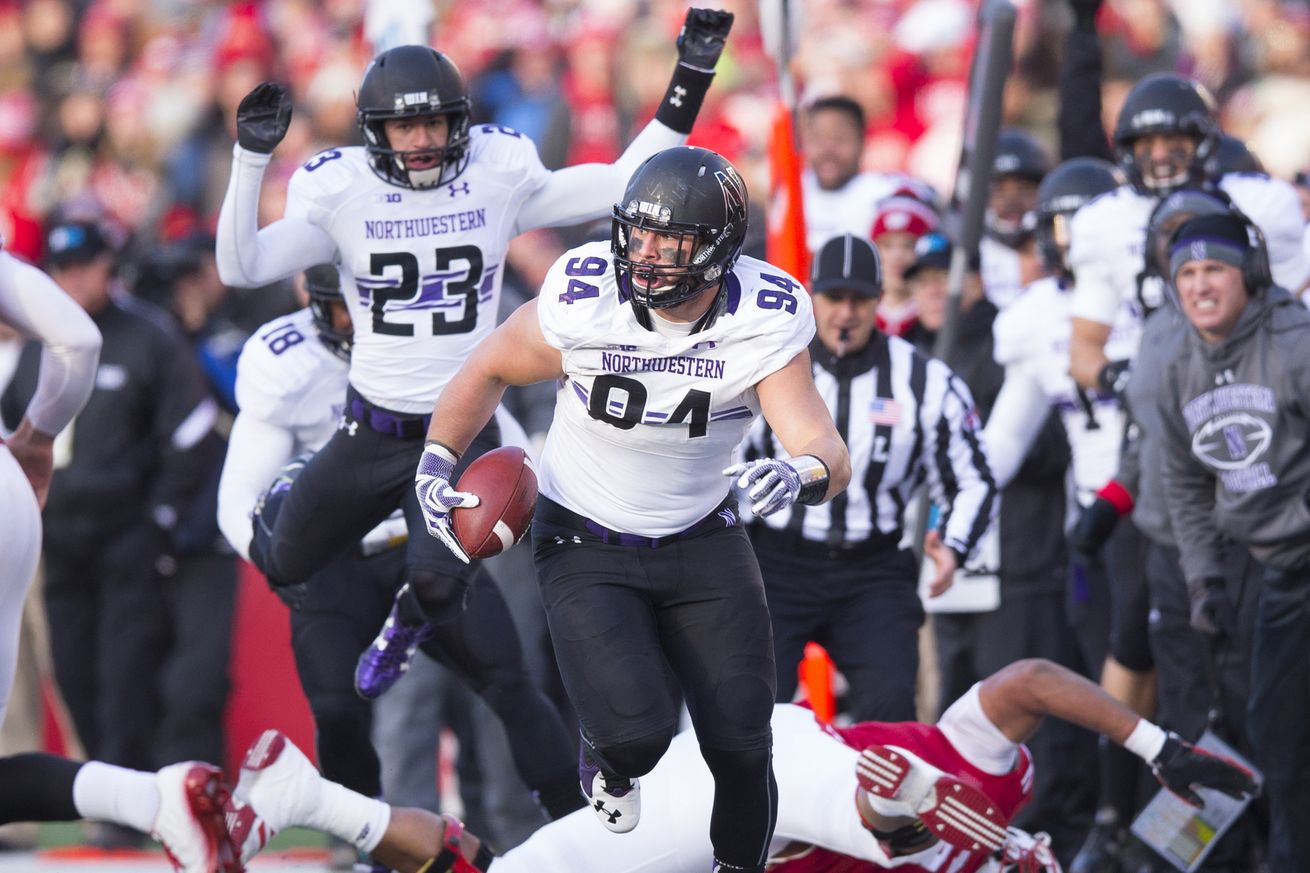 Dean Lowry was selected in the fourth round of the 2016 NFL draft by the Green Bay Packers. The Northwestern defensive lineman was projected to go somewhere in the middle rounds, and the Packers went with him with the 137th pick in the draft. Lowry is the first Wildcat player selected in the 2016 draft.

I couldn’t be more excited to join the @packers. Always have admired this team and organization. Ready to get to work #GoPackGo

This marks the second straight year that a Wildcat player has been taken in the fourth round. Last year, safety Ibraheim Campbell was taken 115th overall by the Cleveland Browns. The last Northwestern defensive lineman to be drafted was back in 2006, when Barry Cofield was taken 124th overall by the New York Giants.

Lowry had 46 tackles for the Wildcats last year, and had three sacks and a fumble recovered. In his Northwestern career, the four-year player had 134 tackles, three forced fumbles, three fumbles recovered and 12.5 sacks.

Lowry will be competing for playing time with fellow rookie Kenny Clark, a defensive tackle taken in the first round by the Packers. The Packers have clearly made a commitment to bringing in young talent on the defensive line.