Baseball plagued by one-run losses – is that a good or bad sign? 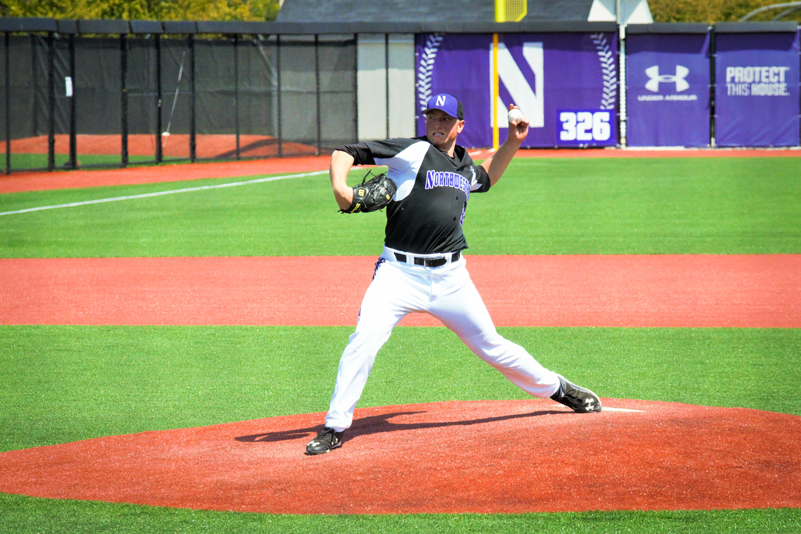 On Wednesday, the Northwestern Wildcats lost to UIC on a walk-off single, capping a season sweep against their cross-town opponent. This was Northwestern’s seventh consecutive loss, and its fourth consecutive one-run loss. That was their 13th one-run game this year, and they’re 1-12 in those games. It’s hard to find bright spots in the ‘Cats 10-34 season, but are these close losses encouraging?

Yes and no. On one hand, it means that they’re staying competitive, and that’s nice to see. Heartbreaking as some of those games may be, the fact that the Wildcats can hang with lots of their opponents is a good sign. Oftentimes in one-run games, you’re just a break or two away from pulling out a win, and some bad luck is involved. There shouldn’t be too many changes necessary to start flipping some of those losses to wins.

But that record is really bad in one-run games, and it shows that there might be some more underlying problems. To beat the dead horse some more, the pitching has been a problem all year long, and that hurts a lot in these close games. The team has a 6.03 ERA and a .305 batting average against, and there just isn’t a shutdown guy to turn to to close out a tight game.

Take Wednesday’s game as an example. The Wildcats were tied 4-4 with UIC heading to the bottom of the ninth, and they turned to their eighth pitcher of the night: Pete Hoffman. The fact that the ‘Cats needed eight pitchers speaks to the lack of starting depth, which is really taxing for the bullpen. That forced someone like Hoffman into the game, who (no offense to him) is simply not one of the top pitchers on this team.

But the struggling pitchers aren’t the only ones to blame for the Wildcats’ struggles in one-run games. The bats have struggled too, especially lately. In their last four games, the ‘Cats have combined to score one run in the last two innings, and they’ve been outscored 5-1 in those innings.

Some of that can be attributed to unfortunate hit sequencing and bad luck, but the team’s general lack of power makes it difficult to drive in runs. Only two regular players (Matt Hopfner and Joe Hoscheit) have slugging percentages over .400, and it’s a lot harder to score with a two-single inning than in a two-double inning.

Overall, it’s better to be losing these one-run games than to be getting obliterated by teams. And this smaller run differential lately is a nice positive takeaway. But I wouldn’t look into these too much. This team still has lots of flaws, and coming up just short doesn’t mean that a lot of these games could be wins. There’s still a lot of work to do to make this program competitive.