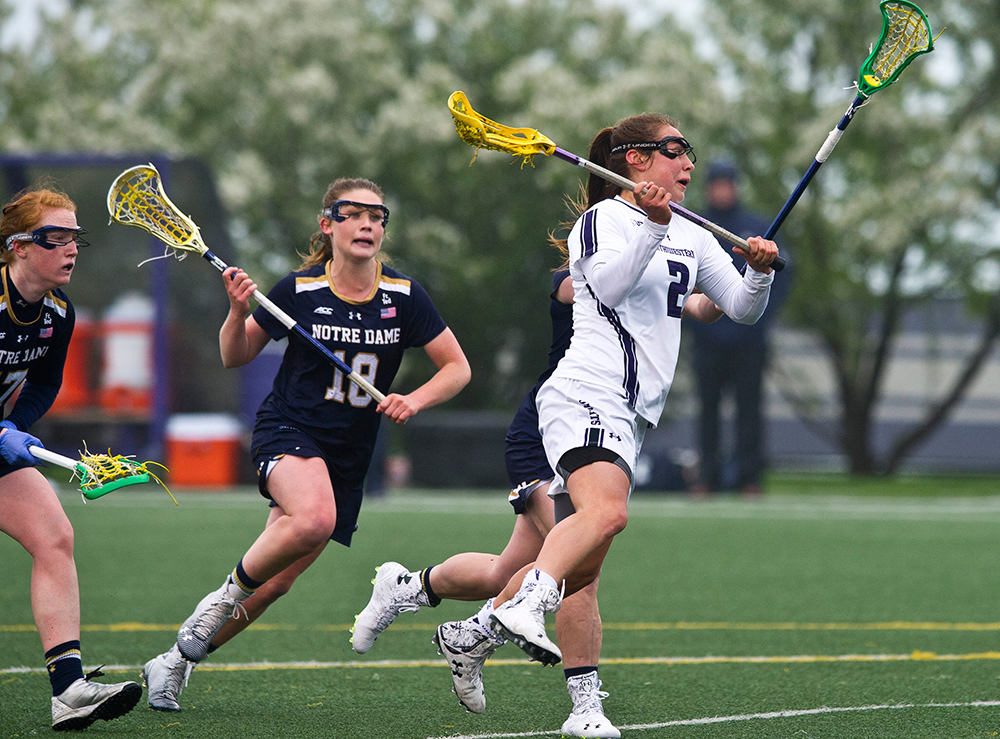 According to the NCAA, the Northwestern women’s lacrosse team will play Louisville in the first round of the NCAA tournament.

Louisville comes into the tournament with a 12-5 record, and they beat Northwestern in Kentucky on March 6. At that point the Cardinals were the no. 12 team in the country.

If they beat Louisville, they will face the no. 6 seed Notre Dame in the next round. The ‘Cats beat Fighting Irish  17-12 on April 10.

The Wildcats had uncharacteristic struggles in the regular season, but finished strong and ended the season over .500. The ‘Cats fell victim to a tough schedule, as all of their losses this season came against ranked teams.

Northwestern has won the NCAA tournament seven times, most recently in 2012. They have not missed the tournament since the 2003 season.