Way Back Wednesday: The Wildcats in 2003 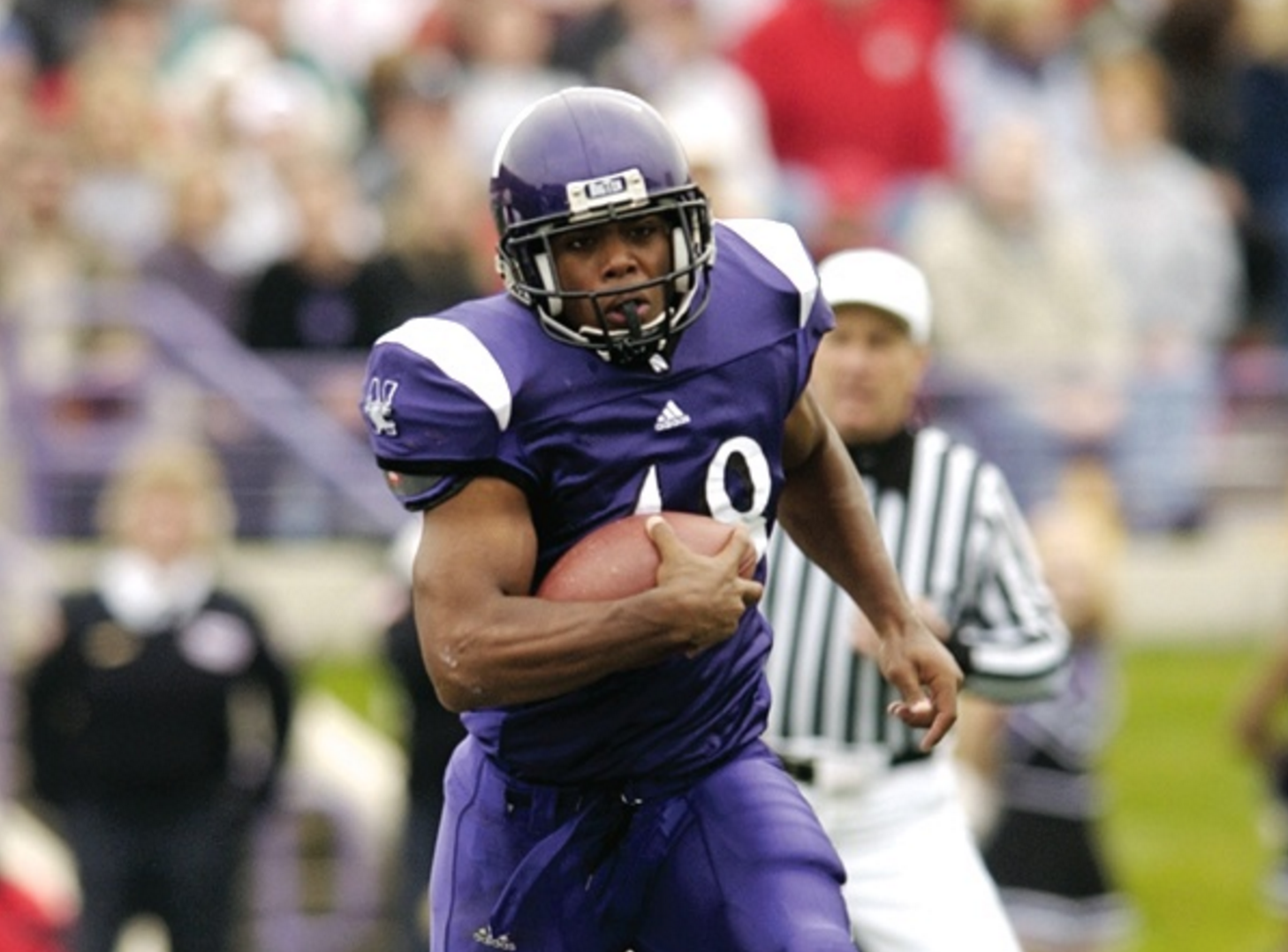 After routing Louisville 15-5 in the South Bend Regional opener, Northwestern met the buzzsaw that was Notre Dame in the second round. The Fighting Irish romped 15-3, and Northwestern’s season came to an unceremonious end.

The three goals were Northwestern’s fewest in a game since May 3, 2003, when the Wildcats lost their season finale 14-3 at Syracuse. That was the last year Northwestern lacrosse failed to qualify for the NCAA Tournament.

While others can ponder whether Northwestern lacrosse’s dynasty is over or not, let’s go back to the year before that dynasty began. Here’s a look at what 2003 meant for the Wildcats.

Believe it or not, 2003 was the last time Northwestern baseball finished a season with a .500 or better record. The ‘03 ‘Cats went 25-25, a figure that would’ve improved had the team not lost eight of its final 10 games.

The most notable name from Wildcats baseball in 2003 was standout pitcher J.A. Happ. The current Toronto Blue Jay was the only Wildcat to ever be named to three All-Big Ten First Teams, a feat that Happ completed in ‘02, ‘03 and ‘04.

Happ led the pitching staff in wins (seven) and strikeouts (94) in ‘03, his sophomore season, but was beat out by teammate Dan Konecny for the team lead that year in innings pitched (89.0) and earned run average (3.24). After posting a 2.88 career ERA in Evanston, Happ decided to forgo his senior season and enter the 2004 MLB Draft, where he went to the Phillies in the third round.

Other than Happ’s contributions, 2003 was a generally average year for the baseball team. The ‘Cats qualified for the Big Ten Tournament, but quickly went 0-2 to end the season. On offense, Jon Mikrut often was the table-setter (he led the team in batting average and hits) while David Gresky often supplied the power (nine homers, 43 RBI).

In 2003, Northwestern football earned a bowl appearance for the first time since the 2000 Big Ten Championship season. Northwestern was in the midst of a postseason malaise until 2013, however, and the ‘Cats would fall 28-24 to Bowling Green in the 2003 Motor City Bowl.

It was a game in which the Wildcats led late, only to be burned by a Josh Harris touchdown pass to Cole Magner that gave the Falcons the deciding score with under five minutes to go.

All things considered, it was a relatively unremarkable season for the ‘Cats. The team finished 6-7 after the bowl loss, though the ‘Cats did score a 16-7 upset victory over No. 20 Wisconsin at Ryan Field on Oct. 25.

The most exciting highlight could have been Northwestern’s 37-31 overtime win over Indiana, where Northwestern nearly squandered two 17-point leads before winning in the extra period on running back Jason Wright’s fourth rushing touchdown of the day.

Wright led the Big Ten with 20 scores on the ground in 2003. Brett Basanez started at quarterback for the ‘Cats, though he struggled somewhat (4 touchdowns, 12 interceptions). Basanez would improve greatly, however, even playing in the NFL from 2006 to 2009.

In Kate Drohan’s second season as head coach, Northwestern softball made its first NCAA Tournament since Sharon Drysdale left the team in 2001.

The Wildcats were buoyed by an eight-game winning streak stretching from late April through mid-May, setting up an NCAA Tournament run. The ‘Cats would go 1-2 in Tournament play and were bounced out early; Northwestern would only build on 2003’s success, though, culminating in back-to-back Women’s College World Series appearances in 2006 and 2007.

Eight Wildcats earned All-Big Ten honors in 2003, including pitcher Courtnay Foster. In a game on May 8 of that year, Foster tied a program record with 18 innings pitched in a single game. She tallied 20 strikeouts in that game in a season where Foster had 292 altogether, which at the time was the second-best total ever in a season for a Northwestern pitcher.