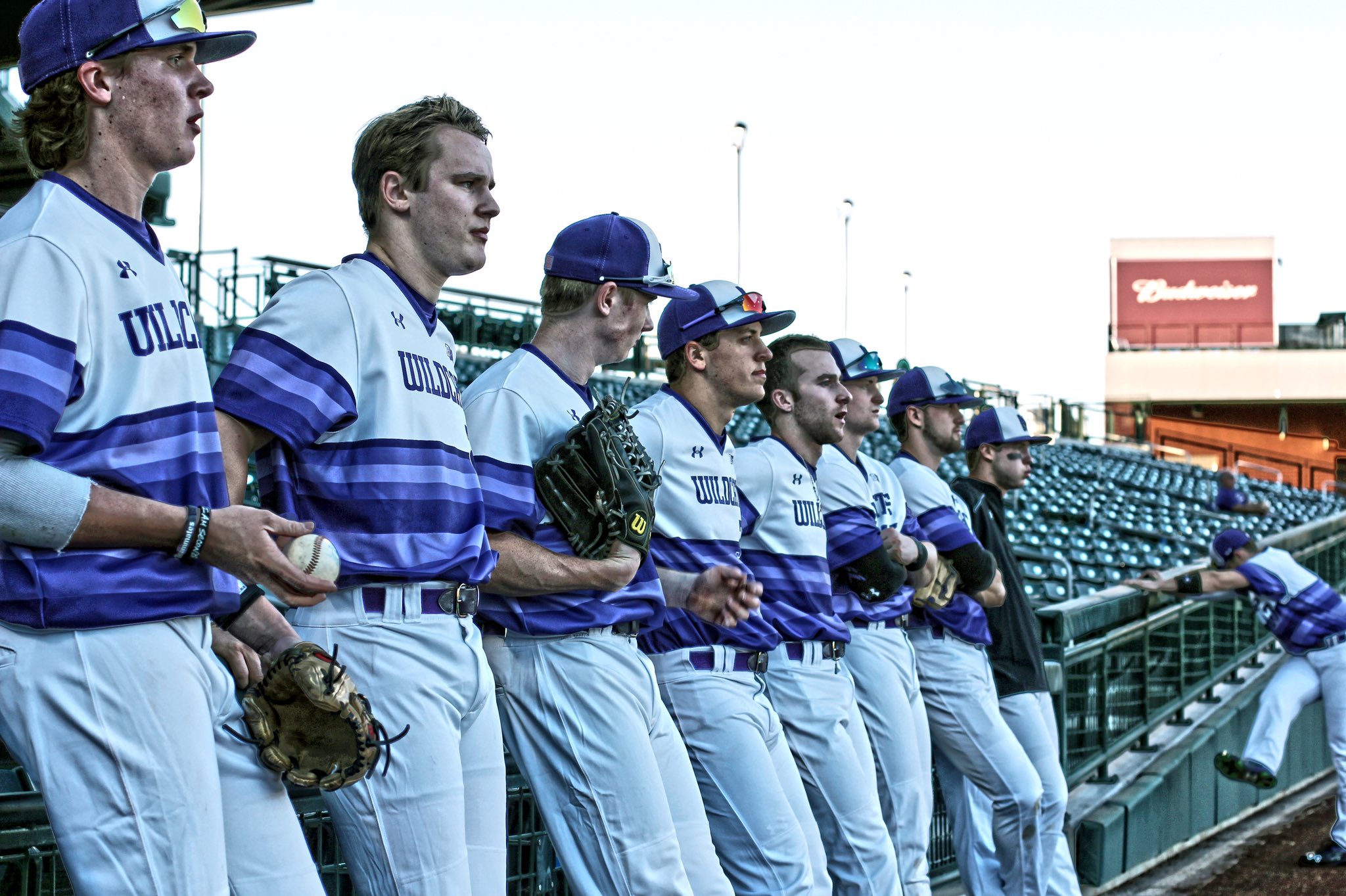 Northwestern baseball took several steps in the right direction as a rebuilding team during Spencer Allen’s first year at the helm, but ultimately proved to not yet be competitive in the Big Ten.

Perhaps the most exciting day for the program was March 30, when the ‘Cats played Chicago State in the team’s first ever home game at the newly-renovated Rocky and Berenice Miller Park. Not only did Northwestern open up the ballpark in style with a 11-5 victory over the Cougars, but Wildcats’ fans also got to see a glimpse of the future as underclassmen Jack Claeys, Connor Lind, and Willie Bourbon combined to drive in 7 runs.

Connor Lind, a sophomore from Arden, North Carolina, was one half of the ‘Cats’ left side of the infield that looks like it will be together for a long time. Lind and freshman Jack Dunn played in every game this past season, and proved to be two of Northwestern’s more effective players at the plate.

Of course, neither of their numbers compare to those of Matt Hopfner, who led the team in batting average, runs scored, and hits. While Hopfner was not a recruit of Allen’s, he  thrived under the new coaching staff, increasing his batting average by over 100 points from the 2015 campaign.

Despite these accomplishments, Northwestern did drop 39 of their 54 games, in large part due to poor pitching. The numbers really speak for themselves: Northwestern had the worst ERA in the Big Ten, trailing second-worst Purdue by over a full run per game. Senior Reed Mason had a strong final season of collegiate baseball for the ‘Cats, but his departure will leave a big whole to fill for a team that already was in need of more arms.

A possible replacement for Mason is a local kid, Danny Katz. Katz went to New Trier High School, located just a few miles away from Northwestern’s campus, and largely made the transition from being a Trevian to a Wildcat look effortless. The true freshman made 17 appearances out of the bullpen, and was the only pitcher not named Reed Mason to finish the season with a sub-4.00 ERA.

In the team’s final six conference games of the season, Northwestern scrapped out five wins over the Purdue Boilermakers (10-44) and the Rutgers Scarlet Knights (27-28). As their records indicate, Purdue and Rutgers were two of the weaker teams in the Big Ten this year, but winning conference series is an important first step for a ‘Cats program looking to crawl its way out of the bottom of the standings in the years to come.

It was a tough year for Northwestern. Going 5-14 in your brand new ballpark is no fun. Losing four straight games to Cal by a combined score of 59-5 is no fun. But, making it to Omaha, home of the College World Series, was never the goal. 2016 will go down as a year to forget, but some bricks have been laid in this new era of Northwestern baseball.