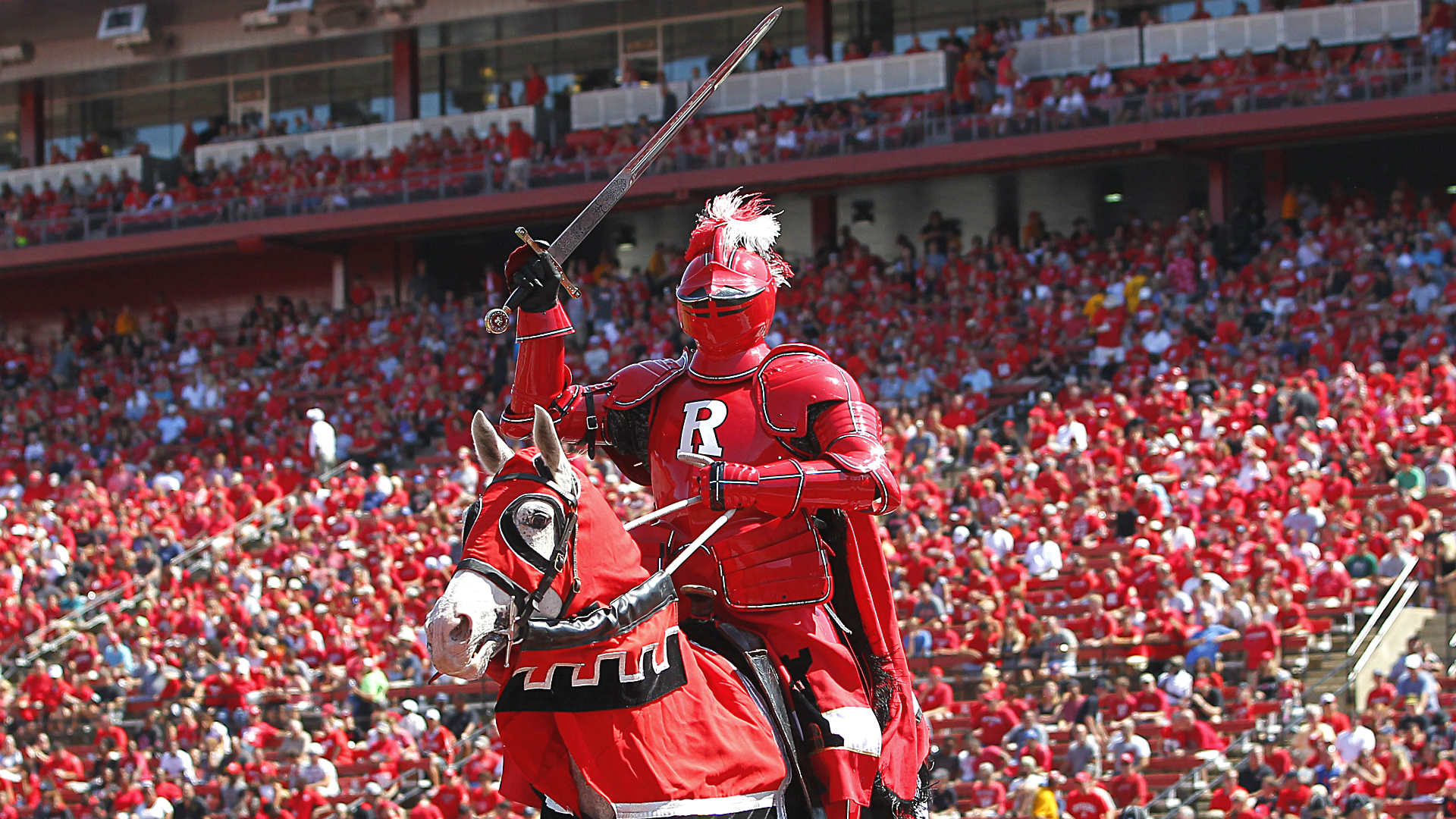 Will the Scarlet Knight have reason to ride happy in 2016?

With College football season just around the corner (trust us), WNUR Sports previews each and every Big Ten football team this Summer. First up, the only Big Ten team in the shadow of the Big Apple, Rutgers.

The offense relies heavily on a dual-threat quarterback, and the battle for the starting quarterback job will continue through the summer between returning starter Chris Laviano and fellow red-shirt junior Hayden Rettig, neither of whom are truly considered dual-threats.  Laviano started the final 11 games of the 2015 season and took many of the first-team reps during spring ball.

The Scarlet Knights need to replace their main target from previous seasons, wide receiver Leonte Carroo.  Carroo, who was a third round draft pick by the Miami Dolphins, graduates third on Rutgers’ all-time receiving yardage list with 2,373 and set a school record with 29 career touchdowns.  Seniors Andre Patton and Janarion Grant will look to fill the hole at wide receiver, while returning running backs Robert Martin and Josh Hicks will solidify the run game.  Martin led the Scarlet Knights last year in rushing with 763 yards and a team best six rushing scores.  The offensive line will offer stability to a vastly changing system, as they return all but left tackle Keith Lumpkin from the 2015 season.

Defense:  The Scarlet Knights ranked No. 13 in the Big Ten in total defense in 2015 (462.0 ypg).  In addition, the team gave up an average of 41.8 points per game during Big Ten action.  However, Ash’s area of expertise is defense, and he comes to Piscataway after a stint as defensive coordinator at Ohio State.

All three of last season’s starting linebackers are gone and a secondary of former freshmen needs to mature after allowing opponents to complete a Big Ten high 64% of their passes.  Red-shirt senior Darius Hamilton missed most of last season with a lower body injury, but he is expected to return to help defend the run game at tackle. Sophomore corners Isaiah Wharton and Blessuan Austin will look to overcome the 3,311 pass yards allowed last season, the second worst total in school history.  Ash employed a cover 4 defensive scheme during spring ball and brings rugby-style tackling with him from Columbus.

Special Teams: Janarion Grant, a Second Team All-Big Ten return specialist a season ago, is back to anchor Rutgers’ return game.  On his way to becoming the program’s all time leader in return yardage, Grant had an explosive year in 2015 with 984 kick return yards.

The Scarlet Knights will have to replace four-year kicker Kyle Federico, who completed just under 70% of his career field goal attempts. The lone placekicker on the roster for spring ball, walk-on red-shirt junior David Bonagura, has yet to see game action in his time on campus.  In addition, red-shirt sophomore Michael Cintron was the lone punter on the Scarlet Knights roster for the spring and has only seen action in one game.  Tim Gleeson, red-shirt senior punter, was sidelined for the 2015 season due to an injury but could potentially return for the start of 2016.  The lack of kicking experience for Rutgers could prove problematic come the fall.

Rutgers is looking for change, and they will get that with Ash and his new staff of coordinators and assistants.  The Scarlet Knights will look to rebuild in the face of a challenging 2016 season.  In all reality, it will take Ash several years of practice and recruiting to fine-tune his new system, and this upcoming year might not look better than previous years for Rutgers football.  Their toughest non-conference game also happens to be their opener – at Washington on Sept. 3.  Fans will get an early look at the Scarlet Knights’ offseason development against a tough Huskies team.  The start of Big Ten play will also be challenging, as Rutgers opens with a brutal three-game stretch against Iowa, Ohio State, and Michigan. While it seems doubtful that Rutgers can truly win any of these games, an upset would provide a much-needed spark for the remainder of the season.

Best Case Scenario:  Rutgers uses the year to develop and grow.  They take care of business at home against Howard in an easy non-conference game, hold off another rebuilding program in Illinois, and maybe even defeat Indiana after a restful bye week.

Worst Case Scenario:  The bar is set low for Rutgers football this year.  Nobody really expects anything tremendous out of the Scarlet Knights in Ash’s first year.  Absolute worst case is losing to Howard at home.  If Rutgers loses some of its easier non-conference games, fans are in for another long and disappointing fall.