Posted on June 8, 2016 by Michael Stern Leave a comment 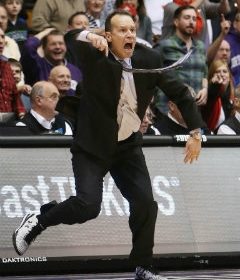 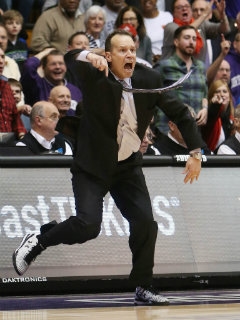 It’s a big day for Northwestern men’s basketball, as the team’s non-conference schedule is set to be released at 11 AM central time. We’ll have the full list of games shortly thereafter, and plenty of analysis (both written and audio) of the slate in the coming days. As Wildcat fans get ready for this morning’s announcement, here’s a quick look back at what we know: