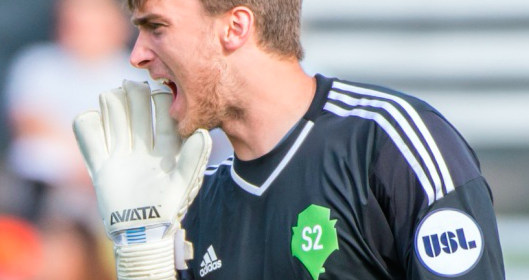 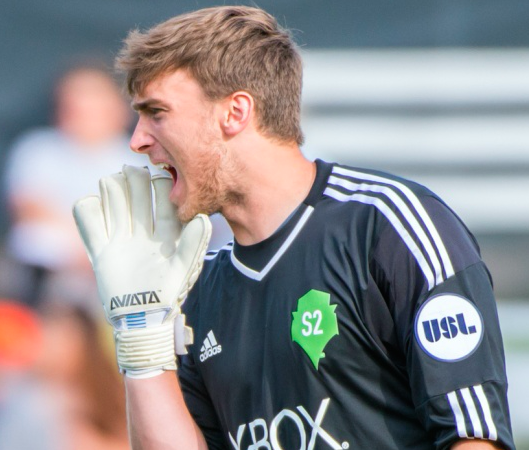 Late last night while you were sleeping (or at least should’ve been sleeping) former Northwestern GK Tyler Miller helped lead his professional team, MLS’ Seattle Sounders, into the Quarterfinals of the Lamar Hunt U.S. Open Cup.

In their match against fellow MLS side Real Salt Lake, Miller made a number of impressive saves in regulation, including this beauty to force extra time:

Tyler Miller’s great save kept Seattle in the game. Does he have another save in him as we head to penalties?https://t.co/vr35NDuTBv

Miller wasn’t done there. After the match finished level at 1 after 120 minutes, the former Wildcat made a pair of impressive saves in penalties to seal the win for Seattle:

It was an impressive performance from the 23-year old, who has a firm grasp on the backup goalkeeper role for Seattle. While Sefan Frei is the unquestioned number one in Seattle, Miller has started both US Open Cup matches for the Sounders, as well as an MLS game, and been on the bench for 14 of Seattle’s MLS matches. Traditionally in soccer, less important cup matches, such as those in the US Open Cup, are started by a team’s backup goalie in order to keep the starter fresh, while also giving experience to the backup.

Miller, who was a stand-out between the sticks at Northwestern, has excelled in the professional opportunities given to him. As a 23-year old goalie already with big game experience, and, crucially, big game saves, already under his belt, Miller has a bright professional career ahead of him.