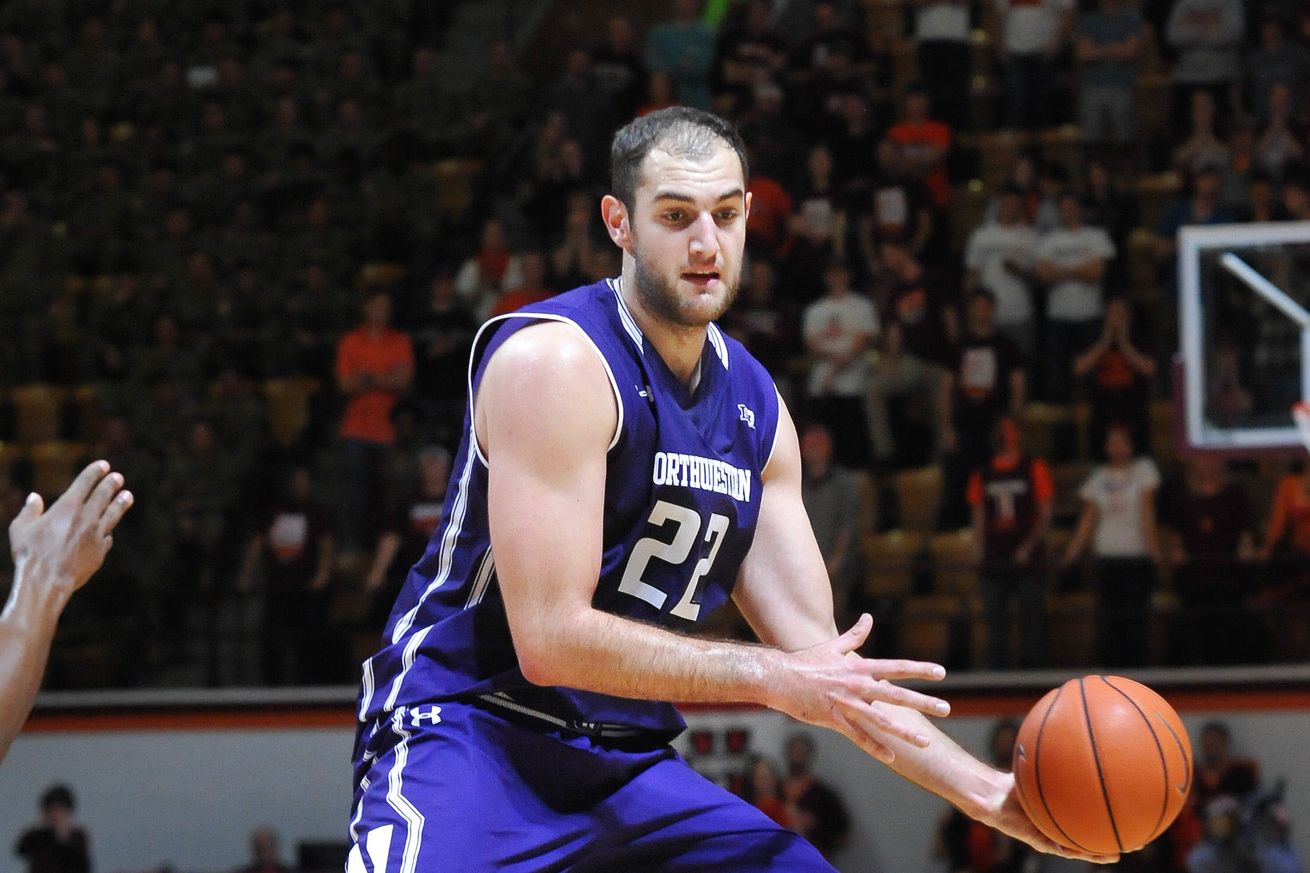 Prior to signing, Olah played for the New Orleans Pelicans summer league team, and averaged 6.5 points per game on 56.5 percent shooting in four games. Olah was an undrafted summer league invitee, so his chances of making an NBA roster after those four games were very slim to begin with.

In his four years at Northwestern, Olah developed into a consistent, reliable interior scorer, averaging 9.5 points per game and 5.4 rebounds per game. The 7-foot Romanian also scored perhaps the most important basket of the Wildcats’ season last year, hitting a buzzer-beater against Michigan in the Big Ten tournament to send the game to overtime.

Belifus Mons-Hainaut competes at the highest level of Belgian professional basketball, and finished in 7th place in the Belgian Scooore League last year. Unfortunately, the team is not one of the featured Euro teams in the NBA 2K video game franchise.