Posted on September 9, 2016 by WNUR Sports Leave a comment

After dropping the season opener to Western Michigan, the Northwestern Wildcats will look to get back on track against FCS-runner up Illinois State. The ‘Cats and the Redbirds kick off at 2:30 CST at Ryan Field and our coverage on WNUR Sports and 89.3 FM Evanston-Chicago kicks off with the pregame show starting at 1:30.

Here’s how our broadcasters think the ‘Cats will fare against Illinois State:

As the FCS national runner-up, Illinois State is no joke. Their strong rushing attack will test Northwestern’s porous rush defense (200 yards allowed last week), but Illinois State is a step down from Western Michigan. I expect Justin Jackson’s dominance to continue and the offense to look sharp as it did at times last week. Northwestern by 13.

Player to Watch: Anthony Walker, LB, Northwestern. Against Western Michigan, Walker recorded just seven total tackles and his coverage was spotty, with the Broncos completing a huge chunk of its passes over the middle. I look for him to rebound with a dominant game on Saturday.
Michael Stern (@michaeljstern23): Northwestern 42, Illinois State 21
The Wildcats get an explosive game from Clayton Thorson, force a couple turnovers, and notch their first win of the season.
Player to Watch: James Robinson, RB, Illinois State. Robinson holds several Illinois high school rushing records (Northwestern’s Justin Jackson sits in the top 10 on many of those leaderboards) and saw some playing time last week as a true freshman. He took a swing pass to the house for his first career touchdown and is a big-play threat the Wildcats must keep in check Saturday.
Ari Ross (@aross50): Northwestern 23, Illinois State 12
Northwestern should beat Illinois State, but I expect them to do in the most unconvincing fashion, similar to the Wildcats’ win over Maine in 2013. Justin Jackson will run wild on the ground once again, the ‘Cats defense will once again be suspect, but improved, and do just enough to give the Wildcats their first victory of the season.
Player to Watch: Ifeadi Odenigbo, DE, Northwestern. Someone’s going to have to put pressure on the quarterback, after the ‘Cats recorded just one sack against Western Michigan, and Odenigbo is the ‘Cats best pass rusher. If he can get a sack or two off the edge, Northwestern’s defense will be much improved from last week’s performance.
Tim Hackett (@HacksawTim): Northwestern 24, Illinois State 13
The scoreline will end up looking fairly close due to a late Redbirds score, but the Wildcats will rebound from last week’s concerning loss with a fairly convincing win over a vastly inferior opponent. The running game remains solid while the passing game gets a chance to get more comfortable. The defense though, despite ultimately getting the job done, remains uninspiring.
Players to Watch: Can I say the whole defense? There was lots to be unhappy about with NU’s defense last week, but I’ll focus on their inability to stop the run or make stops on third and fourth down. The edge rushers got plenty of deserved criticism for not putting any pressure on the quarterback, but I’d like to see a marked improvement from the interior linemen in just about every facet.
Ari Levin (@LevinAri): Illinois State 21, Northwestern 20
The Wildcats showed last week that they simply cannot close out a game. There’s no reason to expect anything different this week.
Player to watch: Justin Jackson, RB Northwestern. The sole bright spot last week, Jackson is on pace to score 36 touchdowns this season. That would break Montee Ball’s record of 33.
Josh Burton (@josh_burton1): Northwestern 31, Illinois State 20

I think Northwestern bounces back, against a FCS foe, in a big way after the disappointing Week 1 loss to Western Michigan. Clayton Thorson was fine passing-wise on Saturday but, surprisingly, it was the Wildcats’ defense that didn’t live up to expectations. It’s hard to believe guys like Anthony Walker have back-to-back poor efforts. It won’t be easy — Illinois State made it to the second round of the FCS playoffs in 2015 — but Northwestern will take this one in a relatively close affair.

Player to watch: Clayton Thorson, QB, Northwestern. Thorson played well against Western Michigan, but his fumble on the goal-line toward the end of the 4th quarter took away Northwestern’s best chance to regain the lead in a very winnable game. For a running-centric offense, turnover prevention is Thorson’s most important responsibility. Mick McCall will be looking for smarter play from his quarterback this Saturday.

Adam Braunstein (@braunstein_adam): Northwestern 35, Illinois State 17
After losing in week 1, expect Northwestern to come out with a lot of energy. The ‘Cats defense will look to redeem themselves, giving an improved Clayton Thorson solid field position to work with.
Player to Watch: Anthony Walker, LB, Northwestern. Walker did not dominate in his first game as a junior, recording just 5 tackles. Expect number 1 to lead the defense to a strong day and put up some huge stats.

The ‘Cats grind out a tough early season victory behind a dominant run game, and a defense up to the task.
Player to Watch: Anthony Walker, LB, Northwestern. The Franchise was quieter than he would have liked last week and should step up against Illinois State. How many times can he get in the backfield or just destroy plays by himself?

When cats get hungry, they eat. 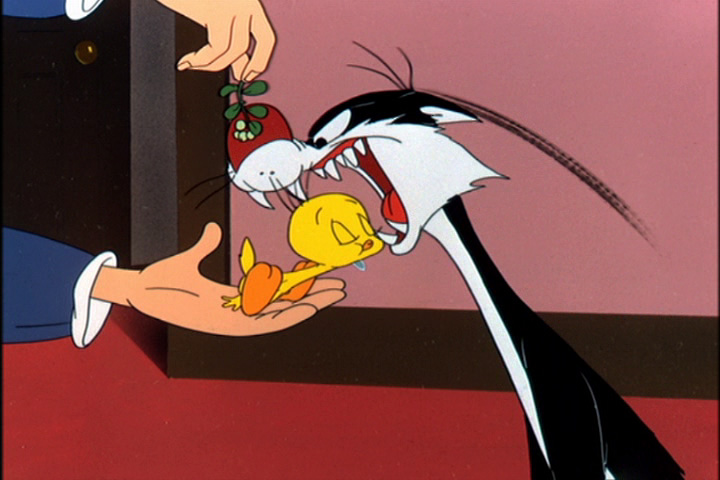