Posted on September 27, 2016 by Austin Miller Leave a comment 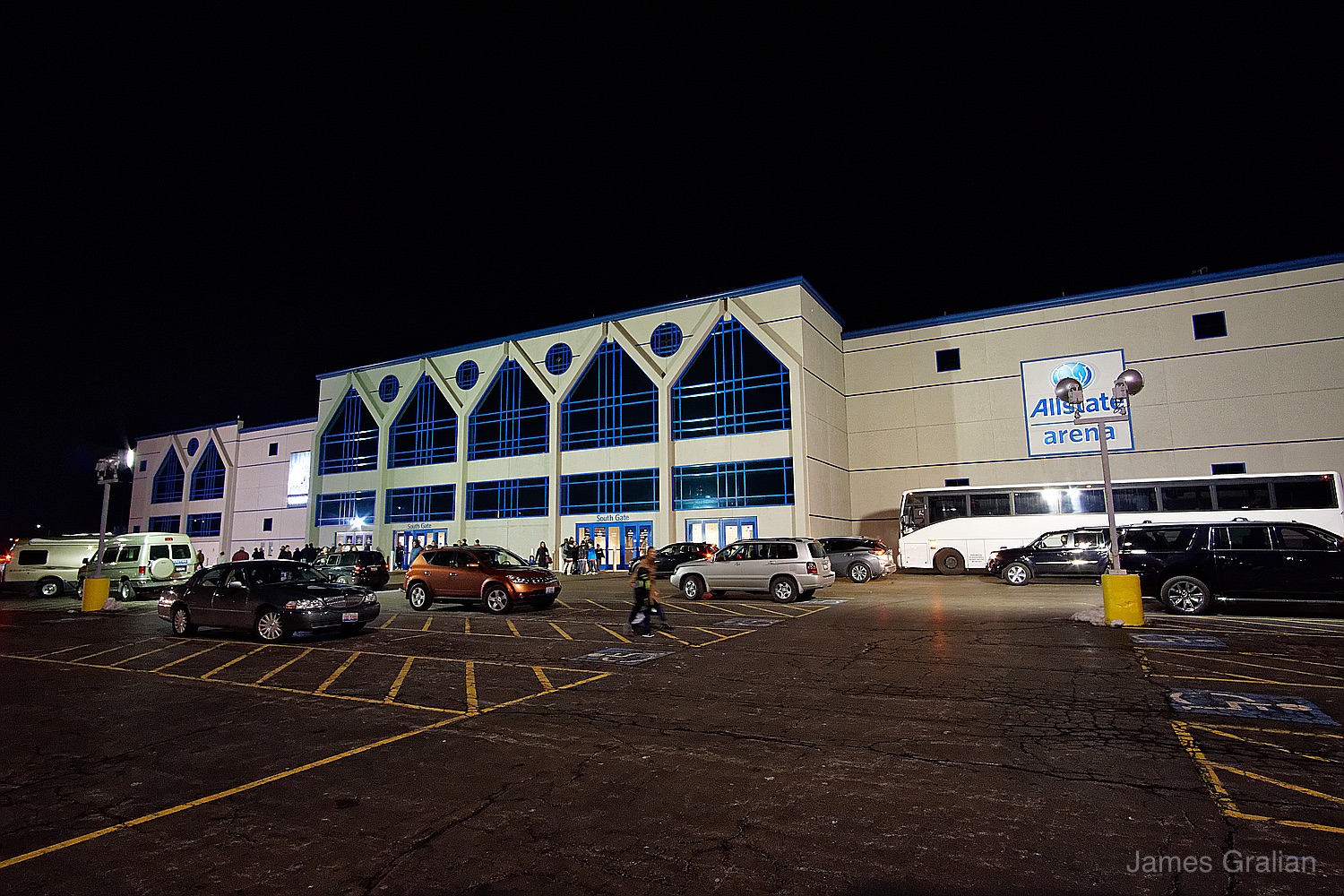 With renovations set to take place at Welsh-Ryan Arena, Northwestern men’s basketball was in need of a home for the 2017-18 season. Now, they’ve got one.

Allstate Arena seats 17,500 for basketball games, and is currently the home of DePaul men’s basketball, and the WNBA’s Chicago Sky. Located in Rosemont, the arena is approximately an hour to 90 minutes away from Northwestern’s Evanston campus, depending on traffic.

The upcoming season will be the Wildcats’ last at Welsh-Ryan Arena before the stadium undergoes a full and complete renovation, which is slated to be complete in time for the 2018 volleyball season.

Venues during the renovation for Northwestern’s other teams that use Welsh-Ryan Arena have yet to be announced.