Posted on November 28, 2016 by Michael Stern Leave a comment 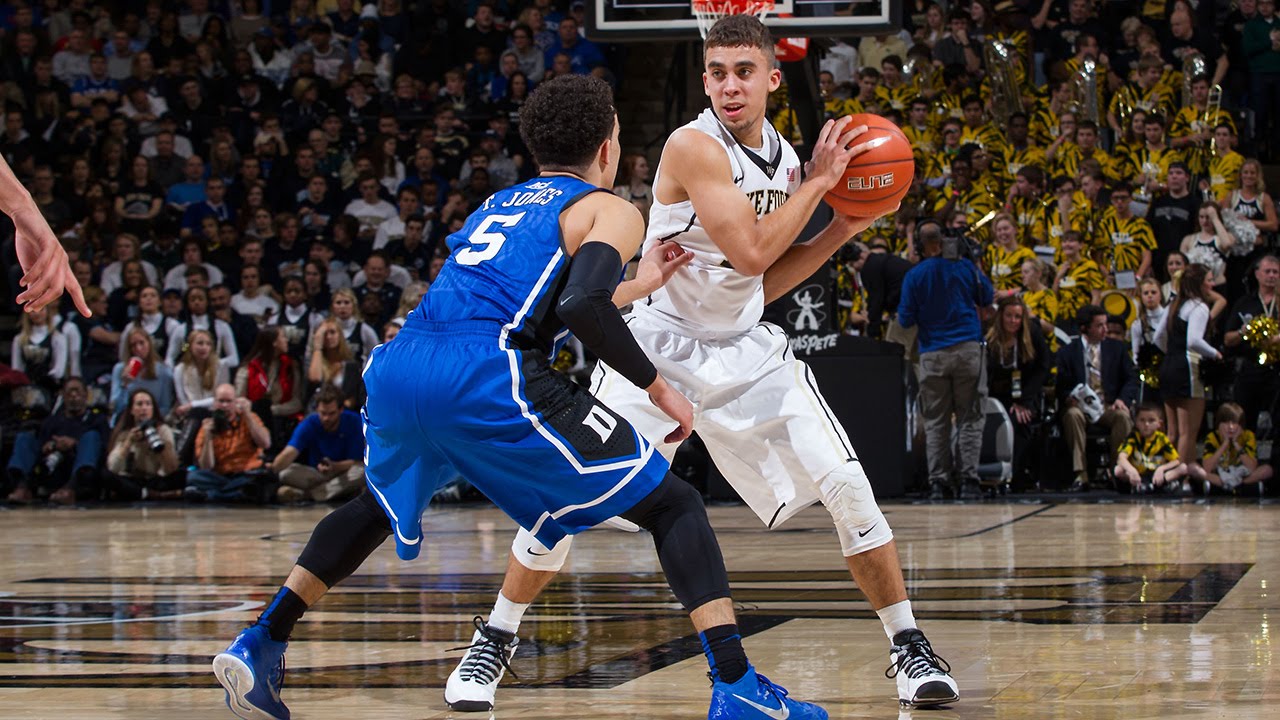 Fresh off an impressive three-game stretch away from Welsh-Ryan Arena which featured a blowout win over Texas and last-second losses to Butler and Notre Dame, the Wildcats return home for their final non-conference game against a Power 5 foe. Led by college basketball legend Danny Manning, Wake Forest enters Evanston seeking the program’s first win in the state of Illinois since 1996.

The Demon Deacons sit at 5-1 on the season, with their only loss coming to defending national champion Villanova. They’re a young team, with four underclassmen and two transfers in their predominantly eight-man rotation, but they’ll be an interesting challenge for the Wildcats.

Wake Forest has significantly improved its three-point shooting from a season ago. After shooting 31.6% from downtown as a team last year, the Demon Deacons are shooting 43.9% from beyond the arc this season, good for sixth in the nation and two percentage points ahead of Northwestern. Last year’s top two three-point shooters, Mitchell Wilbekin (younger brother of Florida guard Scottie) and 6-10 Greek stretch four Dinos Mitoglu, are back. Two transfers with prodigious percentages from distance have also joined the active roster in graduate transfer Austin Arians (186 three-pointers made at Milwaukee) and transfer Keyshawn Woods (led C-USA in three-point percentage at Charlotte in 2014-2015).

The Demon Deacon game plan appears to be to spread the floor with shooters around post scorer John Collins and point guard Bryant Crawford, who have been arguably Wake’s two best players early this season. Collins has led the way, averaging 19 points and 9 rebounds after putting up 7 points and 4 boards a season ago, while Crawford was named to the ACC All-Freshman team last season after averaging 16 points and 6 assists and has started his sophomore season just as strong.

For the ‘Cats to come out on top, they’ll need somebody (Dererk Pardon and Vic Law come to mind) to slow down Collins, as well as active perimeter defense closing out on the Demon Deacons’ many three-point shooters. On the offensive end, limiting turnovers is always important, and Bryant McIntosh will need to deliver a strong performance matched up against the talented Crawford.