Wildcats try to stay hot as they host Chicago State

Posted on December 4, 2016 by Matt McHugh Leave a comment 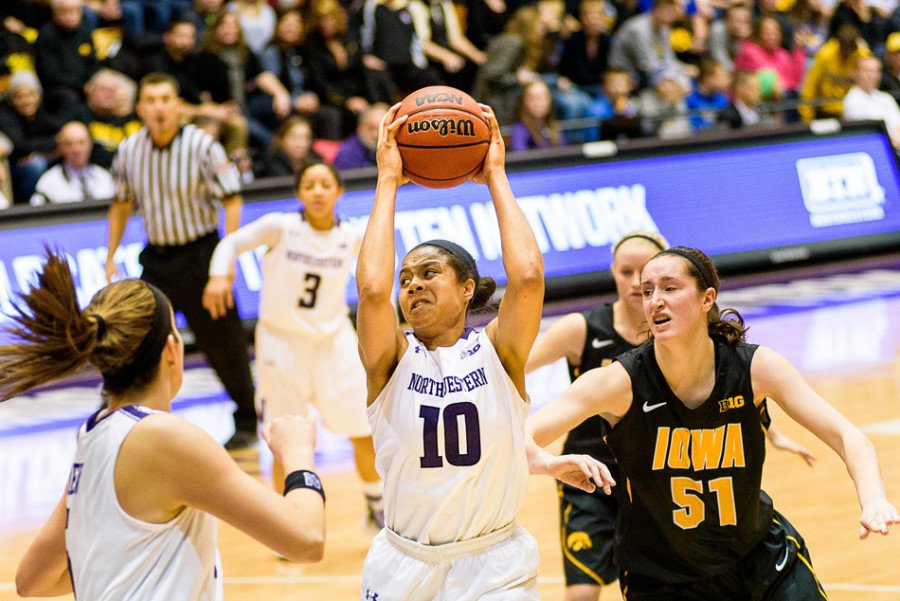 Two weeks ago, things weren’t looking great for the Wildcats. They lost by 33 points to DePaul and their star player Nia Coffey was out with an upper-body injury. But since then they’ve been on a tear, winning three straight games, and everybody is fully healthy. They had solid wins against Florida and Virginia, and at 6-1 they can be taken seriously as one of the stronger Big Ten teams.

The Wildcats have been strong on the defensive end as well: they’ve blocked 55 shots, good for third in the country. Lauren Douglas has been especially versatile, filling in at both forward spots in the starting lineup at times this year. She also leads the team with 13 blocks on the season.

For Chicago State, this season has been off to a rough start. They’re 0-7, and haven’t had too many close games either. They’re 325th in the country in scoring margin, getting outscored by an average of 18.6 points per game. They’ve struggled on the defensive end as well. Opponents are shooting 46.9 percent from the field, giving them the 5th-worst opponents field goal percentage in the country.

The Cougars are led by Sh’Toya Sanders down low. The sophomore forward is averaging 16 points per game and 9.9 rebounds per game, and has four double-doubles on the season. She also has 29 blocks, the second-best total in the country, despite being just 6’2”. However, she has struggled to be an efficient scorer, shooting just 36 percent from the field.

The Wildcats will take a brief break for finals week, and will travel up to Milwaukee next Sunday for their next game.