How good is Northwestern basketball, really? 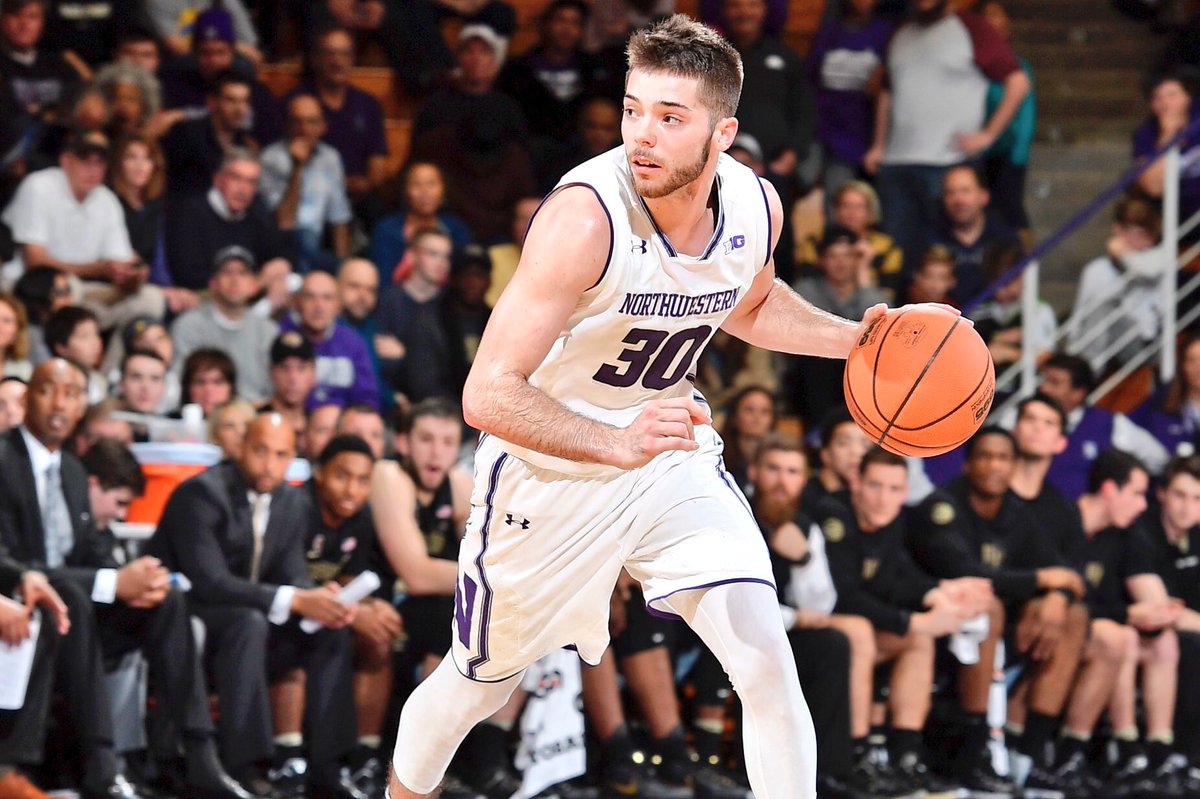 Northwestern men’s basketball has gotten off to a hot 9-2 start this season. The Wildcats have picked up where they left off after posting the first 20-win season in program history last year. Following the ‘Cats’ 67-64 win over Dayton Saturday, it’s time to wonder whether Northwestern can be a legitimate contender in the Big Ten. With two games left before conference play, the ‘Cats will be looking to bolster their resumé with wins to hopefully be selected for the NCAA tournament in March. With their hot start, many are left wondering: how good is this basketball team, really?

Northwestern has had a few impressive wins early in the year. The ‘Cats were able to rout then no. 22 Texas Longhorns by 19 in a game completely controlled by Northwestern. They were also able to beat Wake Forest in the annual ACC/Big Ten Challenge. In addition, the ‘Cats had close road losses to Notre Dame and Butler, two teams currently ranked in the top 25. Both games were winnable for Northwestern who had chances late to tie or take the lead.

Junior Vic Law currently leads the ‘Cats and is 7th in the Big Ten with 15.8 points per game. Junior point guard Bryant McIntosh also cracks the top 20 in the conference with 12.6 points per contest. With the scoring spread out as it is, Northwestern has more options on offense. Vic Law and senior Nathan Taphorn currently are shooting 50% from behind the 3-point arc. This kind of diversified scoring on offense bodes well for the ‘Cats who will be playing a tough conference schedule.

The Wildcats play in the loaded Big Ten conference. They have had an impressive non-conference schedule, beating the teams they were supposed to and even surprising good opponents in Texas, Wake Forest, and Dayton. The ‘Cats will play a difficult conference schedule to say the least. If Northwestern is able to emerge from conference play with a winning record in the Big Ten, and make a run in the conference tournament, there is a chance for the ‘Cats to be selected at large. However, Northwestern would have to have an exceptional record to receive an at-large bid for the NCAA tournament.

Overall, the ‘Cats will have to go on a run to win the Big Ten. But after seeing the potential they showed in Saturday’s win over Dayton, there’s a chance these Wildcats could be dancing come March.