Posted on January 5, 2017 by Ryan Fish Leave a comment 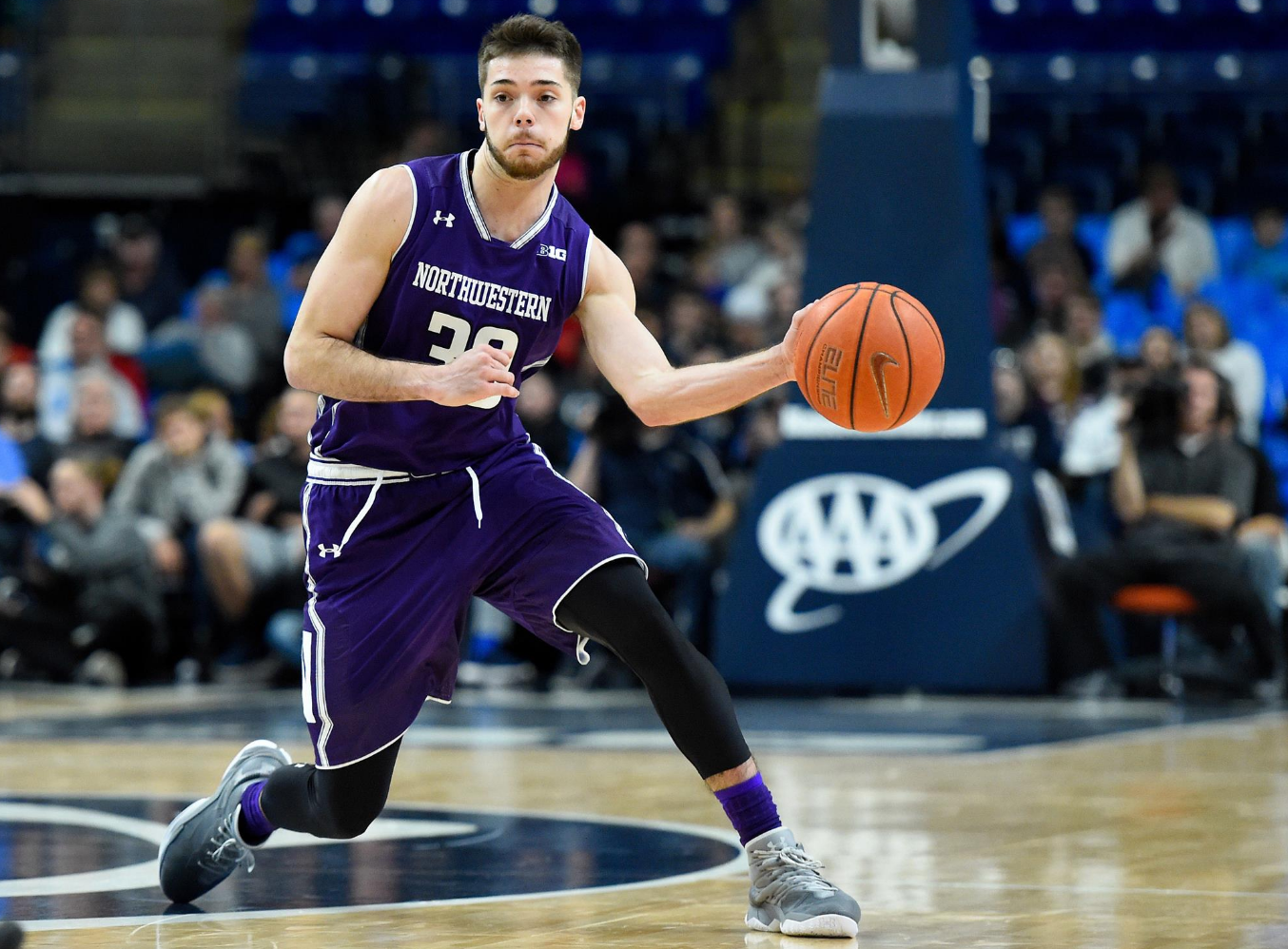 At the start of Northwestern’s Big Ten home opener against Minnesota, it seemed like the Wildcats couldn’t miss from the field.

Northwestern relinquished a second half lead and missed an opportunity for a resume-building win as the Golden Gophers topped the Wildcats 70-66 Thursday night at Welsh-Ryan Arena.

“That was the critical point of the game,” Northwestern head coach Chris Collins said. “We weren’t able to combat that with scores and our guys were tired and [Minnesota] kept bringing the energy.

“It was a tale of two games, I thought.”

The narrative changed in the second half. After connecting on 5 of its 11 first half three pointers, Northwestern shot a putrid 1-of-15 from deep in the second frame. Northwestern had chances to rally down by three with under three minutes to go, but couldn’t get any perimeter shots to fall.

“I have to look at the tape but I’m pretty sure 10 of those were wide open,” said Collins in reference to the second half three-point shooting numbers. “We didn’t get out-fought, we got outplayed.”

It was a frustrating end to a productive night for Bryant McIntosh, who led Northwestern with 21 points, 14 of which came in the first half. The rest of the backcourt struggled, however; Lindsey, Northwestern’s leading scorer this season, scored eight points and failed to reach double figures for the first time this year. Isiah Brown and Jordan Ash combined for three points in nine minutes.

Minnesota (14-2, 2-1) also struggled offensively in the second half, shooting only 32 percent. But the Gophers made 14 of their 18 second half free throws and were buoyed by the play of guards Amir Coffey and Nate Mason. Coffey had 17 on 7-of-12 shooting to lead the Gophers, while Mason scored 12 points and went 8-8 on free throws in the final minute to salt the game away.

“Our guys really dug in defensively in the second half,” Minnesota head coach Richard Pitino said after the game. Pitino’s Golden Gophers are 14-2 and have momentum after back-to-back conference wins. Pitino said his group is “starting to believe.”

For Northwestern, it was another bitter lapse late in a close game.

Dererk Pardon, who returned from a hand injury that kept him out of eight games, echoed that sentiment.

“We just didn’t make open shots tonight, plain and simple,” the sophomore big man said. “We know it’s a long season. We have another 15 games left in the conference and can easily turn it around.”

The Wildcats’ first chance to do that comes Sunday afternoon on the road against Nebraska. The Cornhuskers are 3-0 to start conference play.