Posted on January 5, 2017 by WNUR Sports Leave a comment 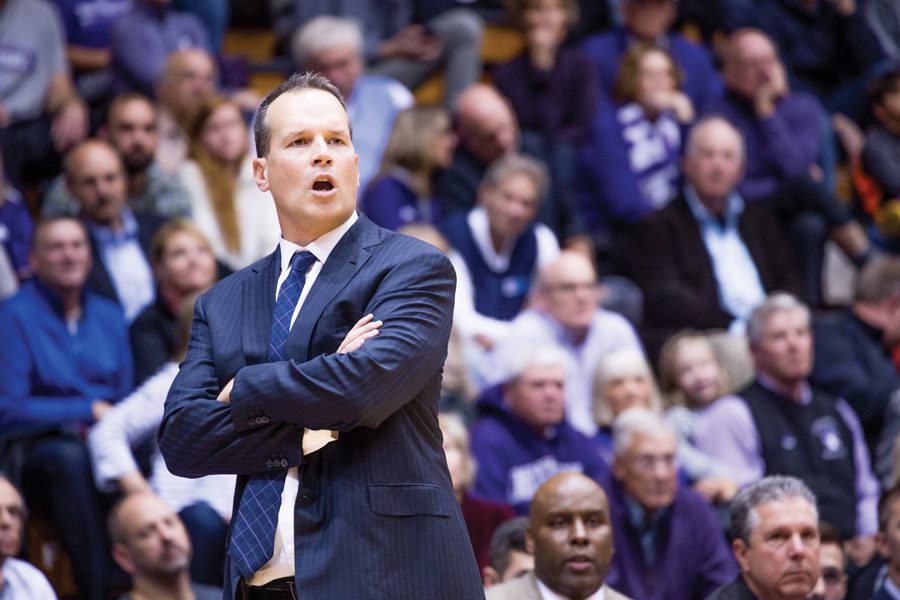 Northwestern and Minnesota came out firing in the first half, as the Wildcats enjoy a 39-35 halftime lead in the high-scoring affair. Both teams shot lights out from the tip as neither missed a field goal for first four minutes, and Northwestern remained perfect from the field for the first six and a half minutes of the contest.

Here are the stats you need to know from the first half: