Hello, and welcome to the first ever edition of WNUR women’s basketball bracketology. If you’re not interested in way-too-early Big Dance predictions and are instead looking for a fun way to spend some time on the Internet, I highly recommend a fun video-sharing website called YouTube.

But if you’re seeking a weekly bracket update over the next seven weeks leading up to Selection Monday on March 13, you’re more in luck than an umbrella salesman in a rainstorm and have come to the right place.

Before we go any further, five ground rules to keep in mind for the next seven weeks:

Now (finally) onto our first batch of projections. We’ll begin with the Bridgeport Regional: 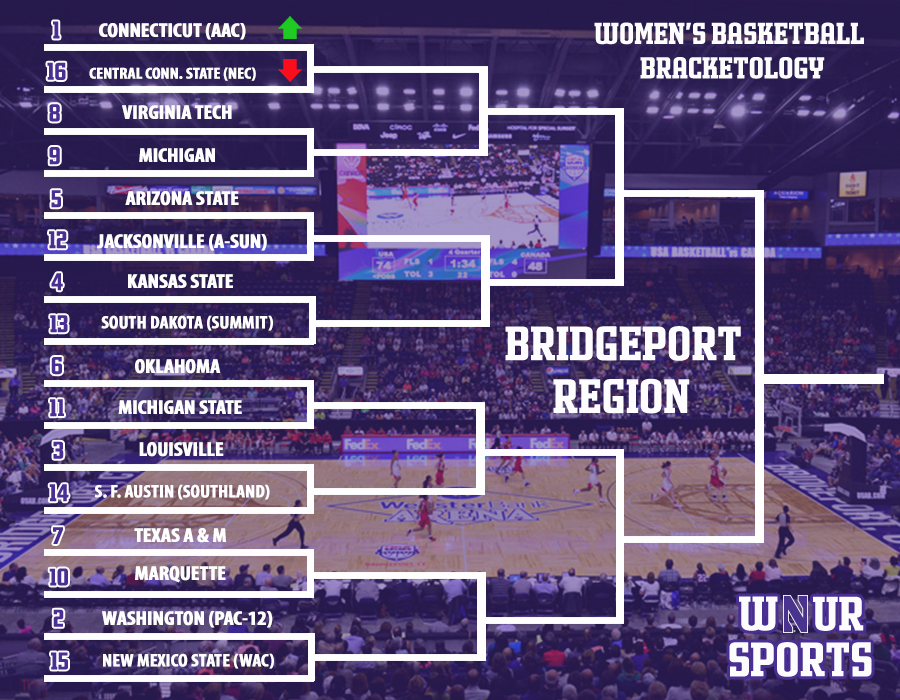 Heading west, we next hit the Lexington Regional: 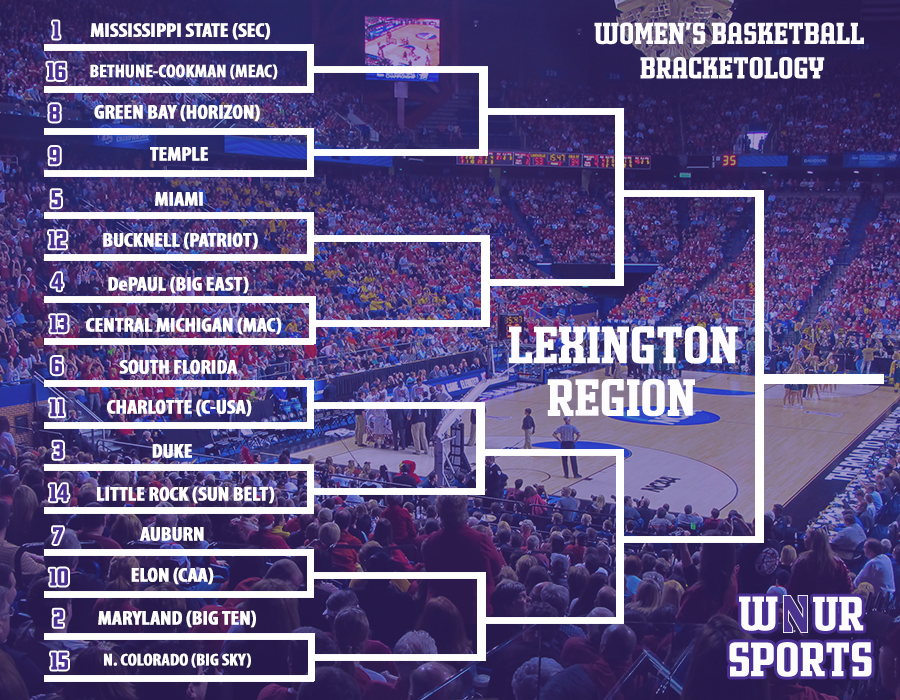 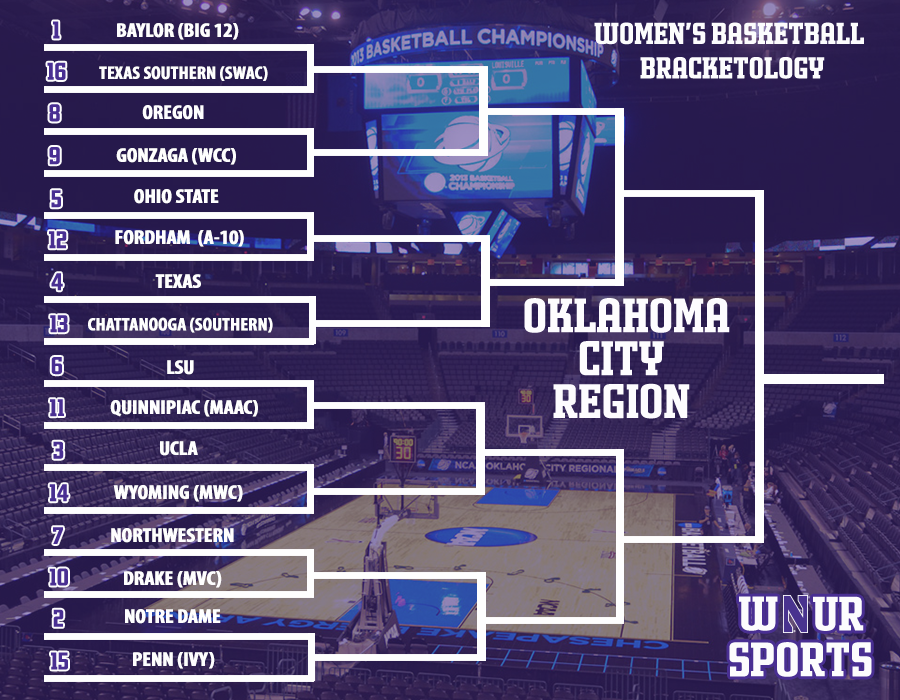 And lastly, to the home of of the largest inland seaport in California: Stockton. 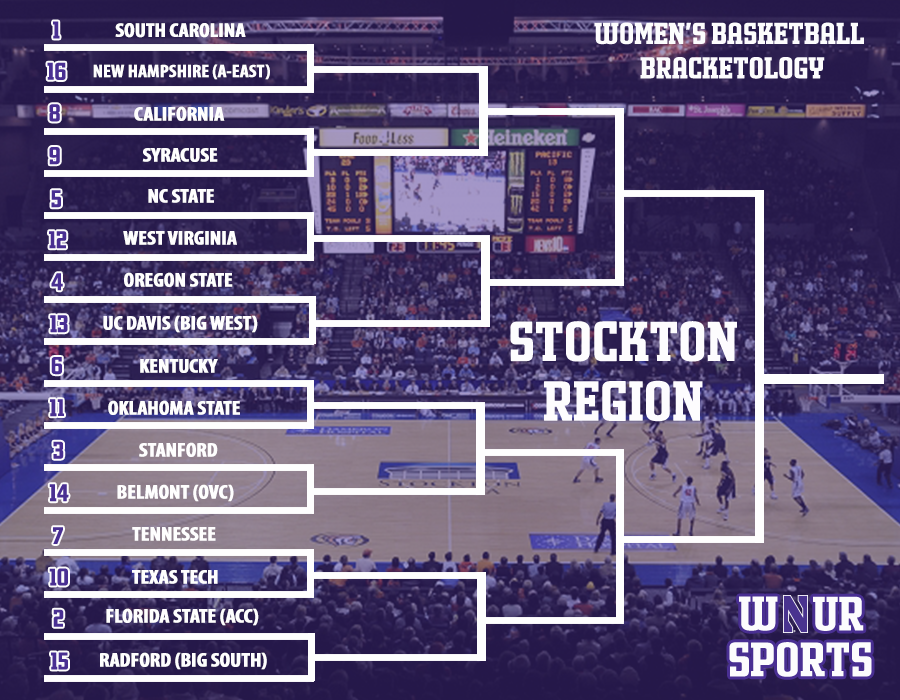 And if you’re willing to stick around a little longer, each week we will include the bids by conference breakdown (for conferences with multiple bids), First Four Out, current projections’ longest travel distance, and impact games in the coming week.