Posted on February 2, 2017 by Henrique DaMour Leave a comment 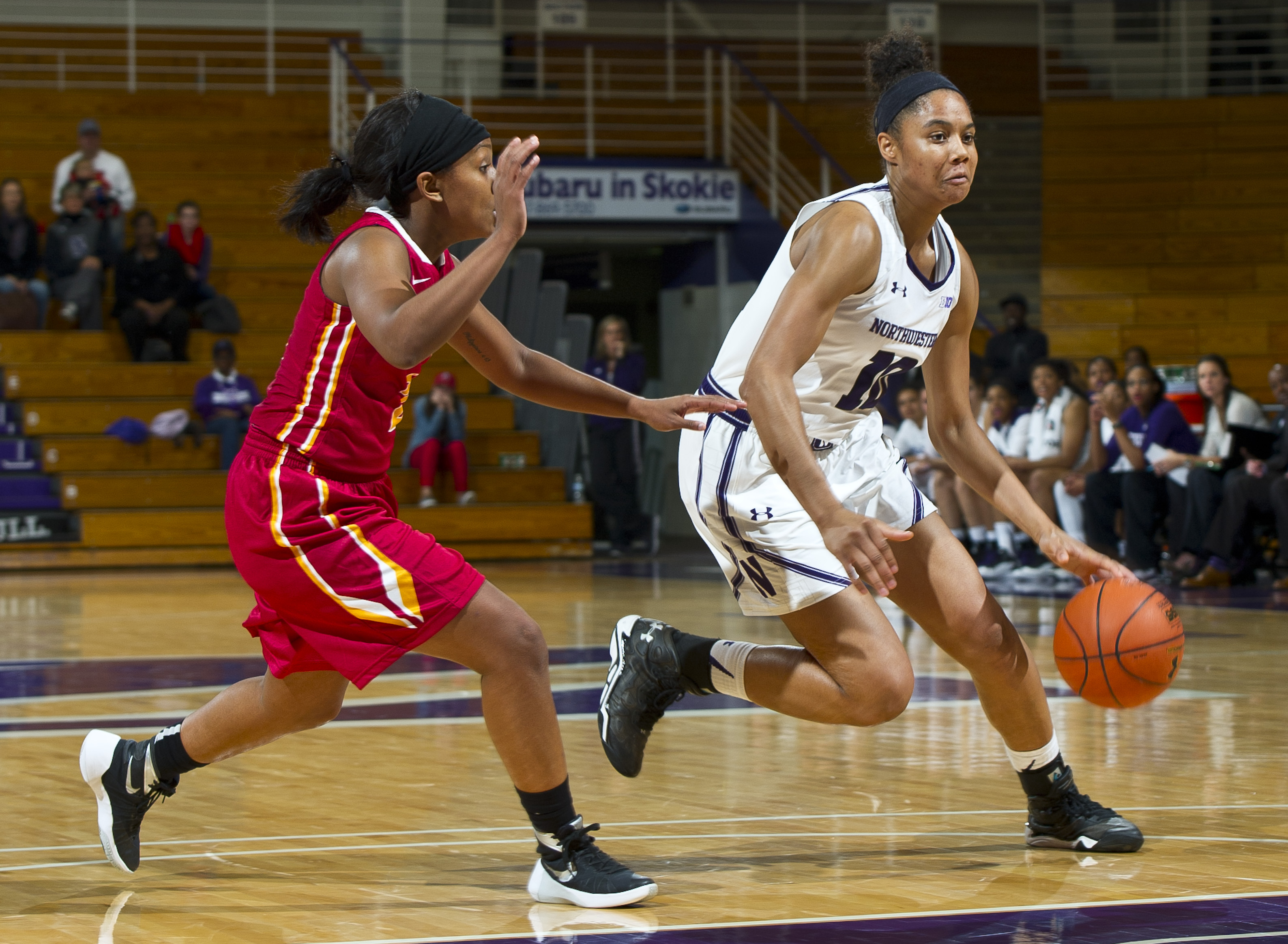 Northwestern solidifies its place in fourth in the Big Ten standings, still very much alive in the postseason conversation, while Wisconsin remains winless in conference play.

An otherwise ugly first quarter shooting-wise got better, but not until the end of the game. In the first five minutes, Wisconsin shot 1 for 6, and Northwestern 2 for 8. Otherwise, it was all Nia Coffey from start to finish for the ‘Cats. In the first quarter alone, she had 7 of her team’s 13 points, and had grabbed 6 rebounds.

The only real blemish in her game was foul trouble early. Three personal fouls early into the first half made Joe McKeown pull her out in favor of Abi Scheid, who was able to play solid defense down low, allowing very few points in the paint along with Christen Inman and Lauren Douglas. The Badgers were forced to take long shots from the outside that weren’t falling all game (3-14 3PT) and committed 22 turnovers, most of them in the paint. Northwestern’s bigs consistently crashed on Wisconsin drives and effectively double-teamed to induce bad looks and sloppy passes by the Badgers.

The defense was the hallmark of Northwestern’s effort tonight, especially in light of a tough night offensively.

“We just wanted to stay committed to being aggressive on defense and it worked out for us.”

The ‘Cats had to rely on their defense until the offense started clicking and shots started falling in the fourth quarter. Amber Jamison started knocking down threes down the stretch to finish 3 for 4 from beyond the arc on the day. They were helped by Wisconsin senior forward Avyanna Young, the Badgers’ leading scorer at the time (10 pts), fouling out with 5:24 left in the game. They finished the night on a 6-0 run and 4 for 5 shooting.

Looking forward, the Wildcats will take on Penn State at home on Sunday as head coach Joe McKeown tries for his first career win against the Nittany Lions. Catch the action for that and every women’s basketball game on WNUR 89.3 FM Evanston-Chicago.