Posted on February 7, 2017 by Ryan Fish Leave a comment 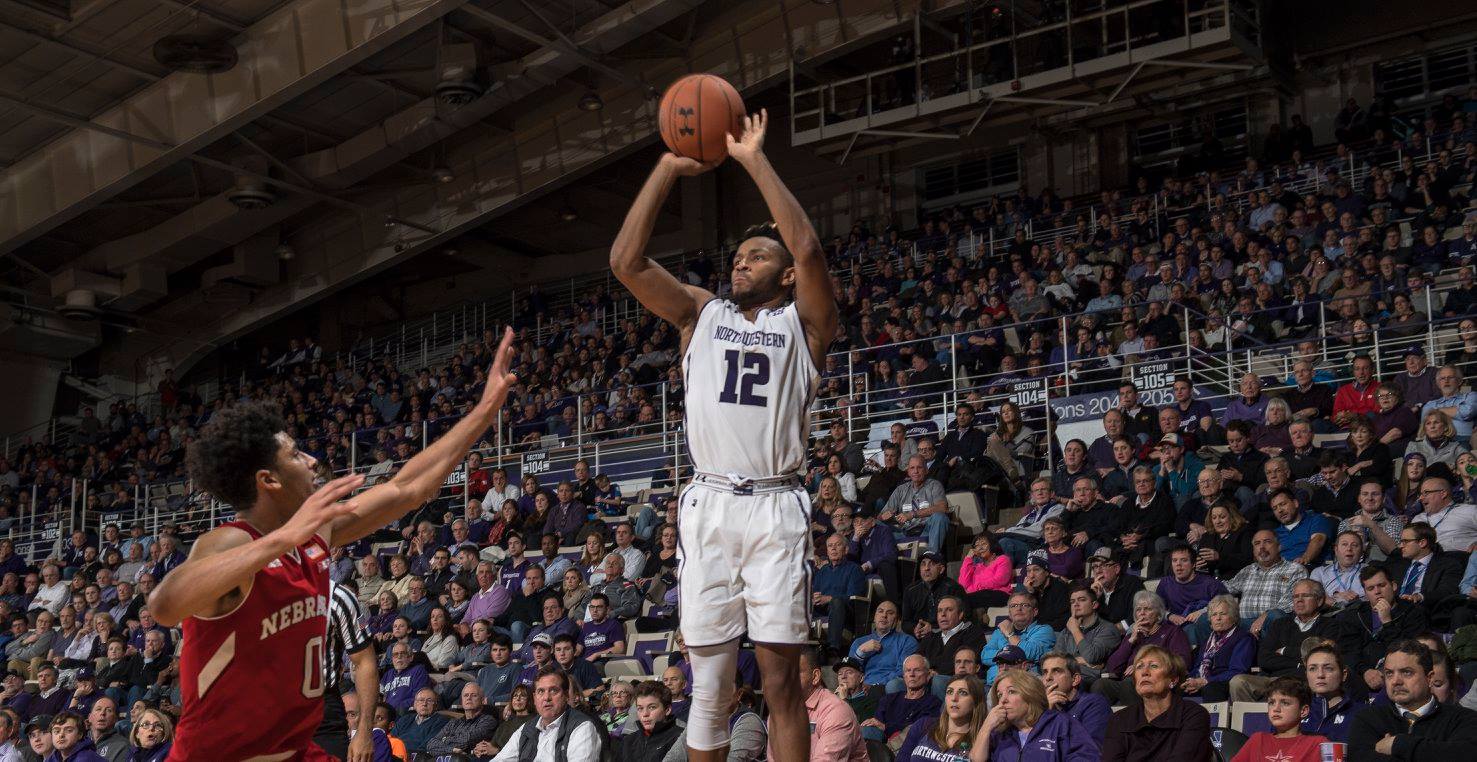 Isiah Brown will need to step up for Scottie Lindsey, who remains out with an illness on Tuesday. Photo Credit: Northwestern Athletics

A week after a Top-25 ranking and a six-game conference winning streak, Northwestern will need to once again find its footing as it hosts in-state rival Illinois Tuesday night at Welsh-Ryan Arena.

The Wildcats (18-5, 7-3) endured an 80-59 blowout at No. 23 Purdue last Wednesday. The loss snapped the Wildcats’ winning streak and knocked them out of the national polls, but is not a terrible loss. Northwestern, still on track for its first-ever NCAA Tournament bid, must prevent that defeat from snowballing into a losing streak during a crucial stretch of Big Ten games.

The ‘Cats may need Taphorn’s three-point shooting on Tuesday night. The Wildcats were an abysmal 2-of-14 from deep against Purdue; it seems Northwestern may already be missing Lindsey’s ability to knock down perimeter shots.

Illinois (13-11, 3-8), meanwhile, has struggled out of the gate in Big Ten play. The Fighting Illini have lost three straight and six of their last seven games. Only Rutgers (13-11, 2-9) separates Illinois from the Big Ten cellar.

Head coach John Groce usually gets solid contributions off the bench from forward Michael Finke, and freshman forward Kipper Nichols scored a career-high 16 points against Minnesota. Jalen Coleman-Lands can be a dynamic scoring threat, but the sophomore went scoreless on 0-for-10 shooting against the Golden Gophers.

Isiah Brown scored 11 points starting in place of Lindsey against Purdue, and will need to continue to provide an offensive punch. Even with Lindsey out, Northwestern is a more talented team than Illinois with a defense stout enough to contain the Illini. This game will test the Wildcats’ ability to take care of business at home against a weaker opponent, albeit shorthanded.

Taking care of home court has been one of Northwestern’s biggest strengths. The Wildcats are 12-1 at Welsh-Ryan Arena this season.

The game tips off at 7 p.m. CT. WNUR Sports’ Ryan Fish and Andrew Bowen will broadcast the game via Mixlr. Pregame coverage begins at 6:45 p.m. CT.