Posted on April 17, 2017 by Henrique DaMour Leave a comment 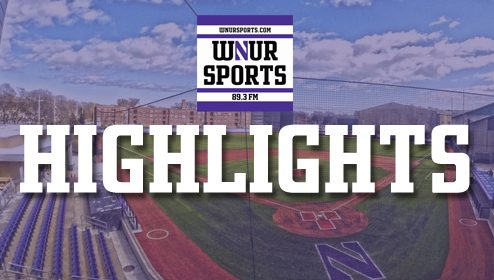 Northwestern’s furious comeback in the late innings wasn’t enough to salvage the series against in-state rivals Illinois. Joe Hoscheit had himself a day, going 3-for-4 with 3 runs scored en route to earning himself Big Ten Player of the Week honors for Northwestern. Recap game three of this weekend’s set plus a post-game interview with head coach Spencer Allen.