HIGHLIGHTS: ‘Cats Crack Down on Colorado

Posted on February 16, 2018 by Tim Hackett Leave a comment 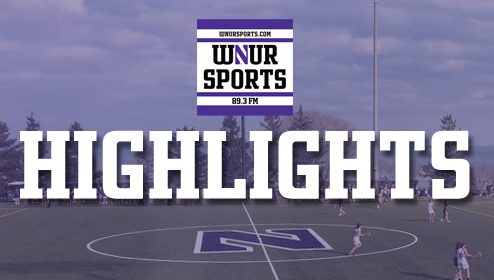 In its first match against a ranked opponent of the 2018 season, Northwestern Lacrosse thought it was going to cruise to a third straight victory, building up a ten-goal lead early in the second half. But the Colorado Buffaloes soon made it a game, giving the Wildcats a legitimate challenge at Martin Stadium on Thursday, February 15. Could the ‘Cats keep their perfect record intact? Our Tim Hackett and Jack Lido were there for all the action.