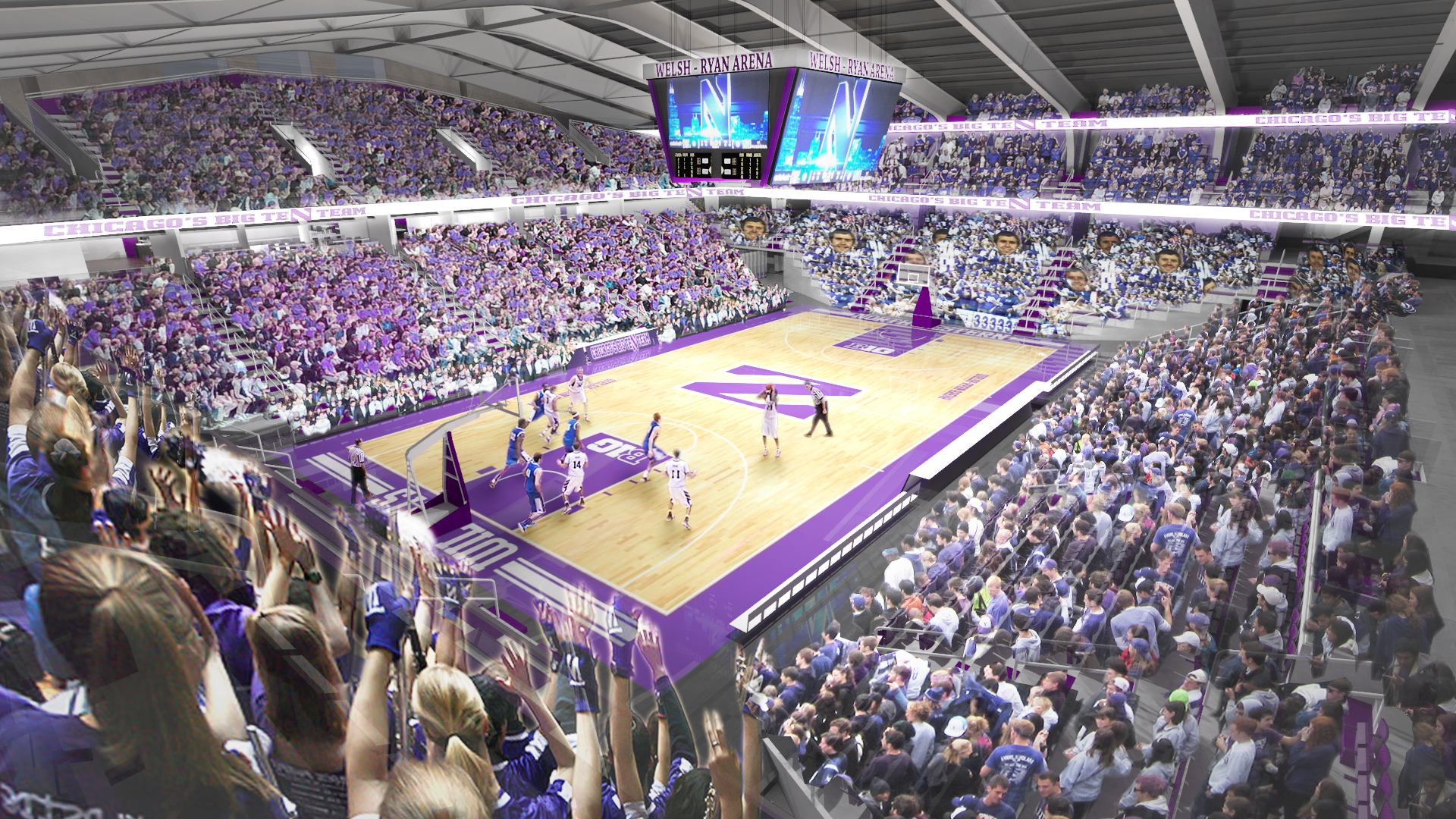 According to the press release, the renovations will include new seating, a wider, more accessible concourse and new restrooms and concessions areas.

Below is a full list of the expected renovations:

The project is expected to be completed in the Fall of 2018.

With a full year in-between the start date and the projects completion, Northwestern Volleyball, Men’s and Women’s Basketball and Wrestling will all have to find new locations to practice and play. According to the release, the athletic department is in the process of finding these alternate locations.

Private donations and the existing athletics maintenance and equipment budget will fund the $110 million project.