What to Watch For: Northwestern Faces Illinois State

Posted on September 8, 2016 by Michael Stern Leave a comment 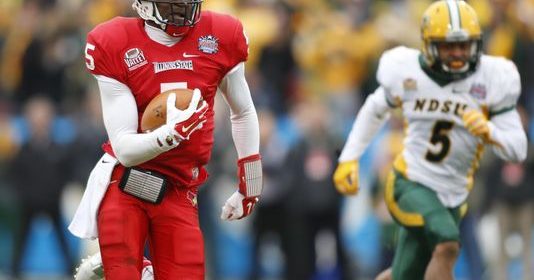 After a tight season-opening loss to Western Michigan, Northwestern football returns to action Saturday against Illinois State, one of the better teams in the Football Championship Subdivision (FCS) formerly known as division 1-AA. Here are few things Wildcat fans should know about the Redbirds ahead of this weekend’s matchup. 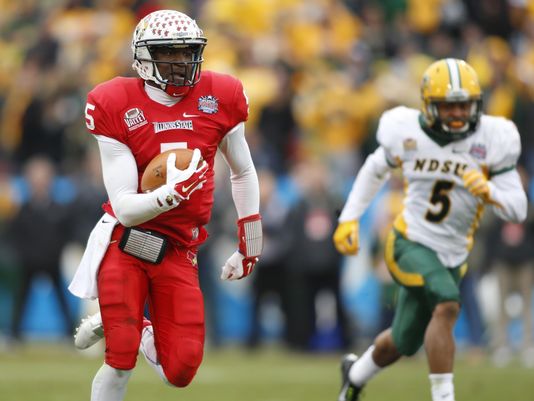 2. There are a couple of similarities to Western Michigan. The Broncos used a veteran offensive line (four returning starters) to take advantage of an inexperienced Northwestern defensive line, and the Redbirds could do the same Saturday. All five Illinois State o-linemen from a season ago are back in 2016, led by pre-season all-conference selections Kyle Avaloy and Mark Spelman. These linemen opened plenty of lanes for Redbird rushers in week one, as the six running backs combined for 286 rushing yards, or over eight yards per carry, against Valpo.

3. They feature a record-setting freshman running back. One of the running backs Illinois State used last week was James Robinson, a freshman who arrived in Normal as the all-time leader in rushing yards and rushing touchdowns in Illinois high school history. Robinson amassed 9,045 rushing yards and 158 touchdowns over an incredible high school career, vaulting him past the likes of current Northwestern running back Justin Jackson (6,531 yards and 85 scores) and former NFL ball-carrier Pierre Thomas. Robinson’s college football career didn’t get off to a shabby start either, as the freshman rushed for 37 yards on seven carries and converted a swing pass into a 33-yard receiving touchdown. Senior Jamal Towns, who served as Coprich’s primary backup last season, got the week one start at running back, but Robinson is an explosive playmaker who should get some opportunities to shine against Northwestern. 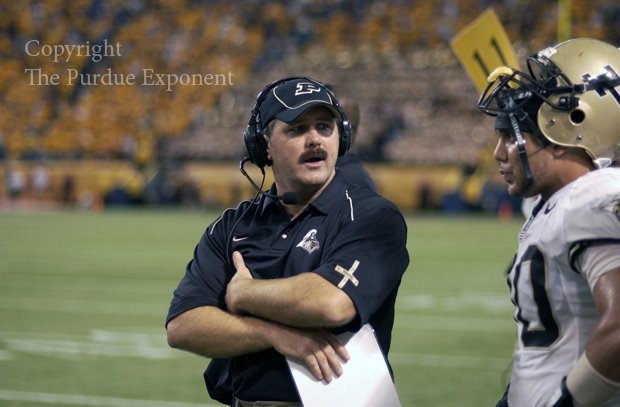 4. Their head coach has Big Ten ties. Brock Spack is entering his eighth season as Illinois State head football coach, and the Redbirds have finished with a winning record in six of his first seven seasons. Spack came to Normal after over a decade as Joe Tiller’s defensive coordinator at Purdue, where his defenses included future NFL pass rushers Shaun Phillips, Rob Ninkovich, Anthony Spencer, and Cliff Avril, among others. Former Purdue offensive line coach and Eastern Kentucky head coach Danny Hope returned to West Lafayette as coach-in-waiting before the 2008 season, and Spack took over in Normal during the same 2008 offesason that saw Tiller’s retirement and Hope’s promotion. In addition to serving as a coach at Purdue, Spack played for the Boilermakers from 1980-1983. His wife is a former Purdue football cheerleader, his daughter played softball for the Boilermakers, and his son, Brent, played linebacker for Brock at Illinois State. 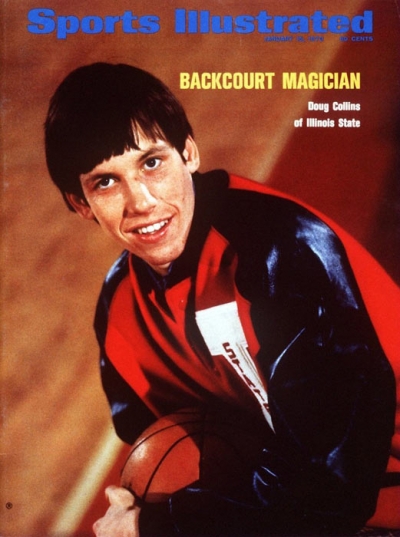